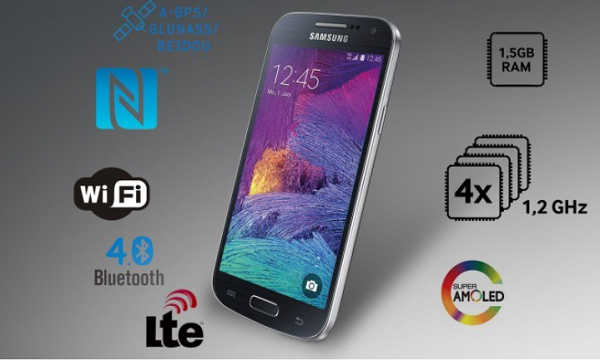 It is really strange to see a long queue outside roller coaster rides, even when they know they will scream the very next moment. Why can’t people resist this temptation of getting scared? This is exactly the same scenario when we watch horror movies. Nowadays, complex and much dangerous roller coaster rides are there owing to technical advancements. But the concept of roller coasters dates back to the middle of 19th century. Let’s peep through history for a moment. In the mid 1800s, in Pennsylvania, gravity propelled  railways were used to transport coal from up in the mountains down to the town in Pennsylvania. On weekend days, passengers used to pay for riding the train only for fun. Since then, people discovered this pleasure of getting scared.

As of now, amusement parks businesses have become gigantic. There are numerous cases of mental injury, strokes, heart attacks, brain deformation and many more severe cases. But nothing has stopped people from riding roller coasters. Fear, pounding heartbeat , adrenalin rush and release of glucose, together create a response, which is known as the “flight response” or flight response”. Scientists at University Department of Medical Cardiology, Royal Infirmary, Glasgow studied the heart rates of riders on the double corkscrew Coca Cola Roller in Glasgow. Heart rates were on average 70 before the ride and it jumped to 153 immediately after the ride. Old passengers should results that are deleterious to their health.

These events and events like bungee jumping, sky diving release hormones in the body, known as cortisol. This causes stress. Stress is something not welcome by us. But sometimes, it is considered as euphoria. The term, to be precise, is called being “eustressful”. The role of opamine chemical messenger adds to the stress release immediately after the rides.