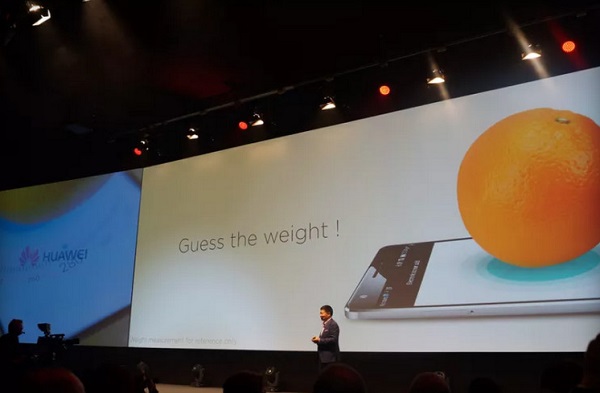 The solar power plant project will generate 27 million units of electricity yearly, which are enough to meet the electricity demands of approximately 8,000 households.  Punjab  Energy Development Agency (PEDA) has been appreciated for this amazing project. The plant was inaugurated by Punjab’s chief minister Parkash Singh Badal along with  The project has been scheduled in two phases. The first phase (7.5 MW) of this project was allotted in September 2013 and synchronized with the grid in April 2014. The second phase (12 MW) was allotted in February 2015 and synchronized in December 2015.

Renewable energy minister Bikram Singh Majithia elaborately explained the benefits that will be incurred from the solar plant. It will be able to subside 4-lakh tonnes of carbon dioxide (CO2) in the next 25 years. Majithia said the Center has also set a target of generating 40,000 MW of renewable energy by 2022. Till 2012 the state of Punjabe has been generating 9MW of renewable energy which has now sprang up up 470 MW. By the end of this year, the value will touch 1080MW.

Chief Minister Badal said the project set up by the Radha Soami Satsang Beas Educational and Environmental Society (RSSBEES) in technical collaboration with PEDA will set a great example for promoting and generating green energy.