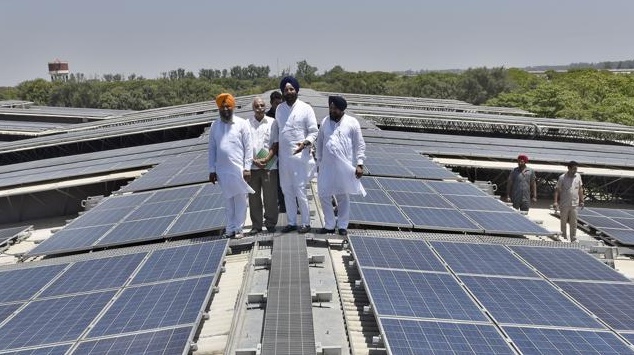 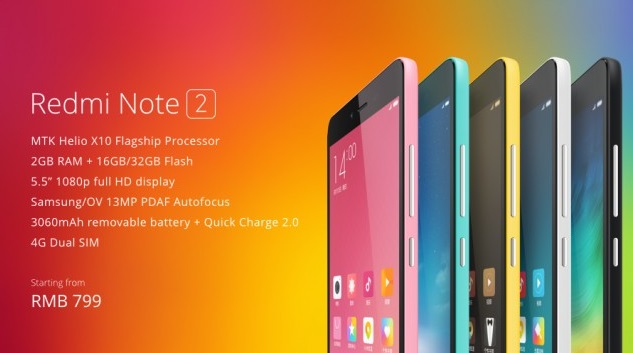 Xiaomi tweeted about their new upcoming gadget and wrote that the eye catching features of the Redmi Note 2 will be the 5.5 inch full HD didplay specially designed to support night and dim vision.

Check out the key features of the new Redmi Note 2:

The price of the device will start from $128 and will increase with each advanced variant. The $128 model will support LTE on one Sim whereas 3G on the other. If you want LTE for both the Sims, then it will cost you $144.

Redmi will launch in China from August 16, 2015. Besides launching Redmi Note 2, Xiaomi also unveiled its new MIUI 7 OS. MIUI 7 runs on Android 5.1 Lollipop and apart from that not much details could be fetched. MIUI 7 has been announced for China only.