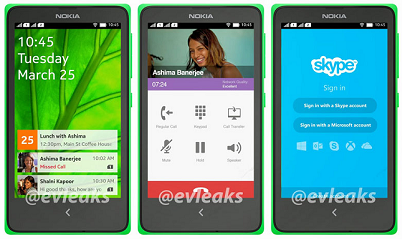 NOKIA to launch Android phone and Microsoft ok with that?

It’s bad news for YouTubers who have gained enough subscribers using spam tools. Google, to be more specific, the YouTube team has officially announced that they will induct a spam removal tool in the coming days in order to remove all spam subscriptions. This is a part of the regular checkup process to ensure that YouTube is clean and remains free of spam tools.
As per announcements made by YouTube, the company will deploy industry leading techniques and proprietary technology to scan and spot out fake subscribers. The anti-spam tool will be in effect from today and removal of fake subscribers and followers will take place for two days. As a result, YouTubers who have taken refuge to fake subscriptions, will witness a downfall in the number of their subscribers. If any YouTube channel is affected by this spam removal process, then the YouTuber will find a banner in the YouTube Studio or Classic Creator Studio.
As a matter of fact, it has been mentioned that the two channels that will be hugely affected are PewDiePie and music label corporate house T-series. The two channels have been fighting over subscribers and have been gaining subscribers like magic. Owing to this suspicious increase in the number of subscribers every passing day, Google has decided to take on removing fake subscribers. Google said, if the subscriptions are fake, then it won’t affect the watch time. So, if the subscriber count falls below 1000, then the YouTuber will be dropped from the YouTube Partner Program until you grow your fanbase through legitimate means.
Besides YouTube, few months back Twitter also resolved to remove their fake subscribers along with Instagram.
Share on
Share on Facebook Share on Twitter Share on WhatsApp Share on WhatsApp Share on Reddit Share on Email