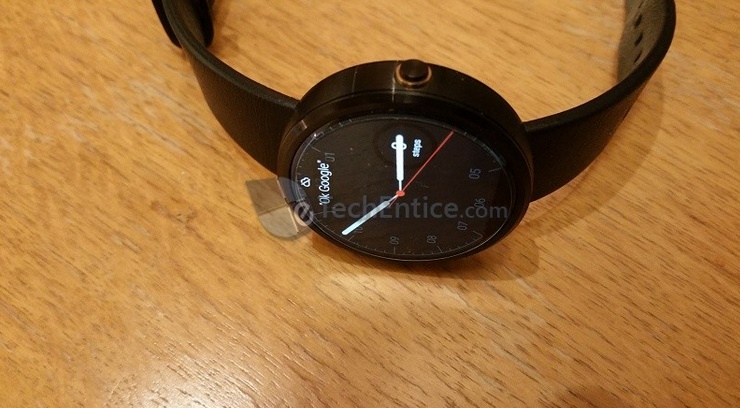 The much awaited iPhone X Tesla is finally out for sale. The phone is manufactured by a Russian company Caviar. Caviar is famous for fitting and guilding jewels and other expensive materials on electronic devices. The new gadget iPhone X Tesla will have the gilded body of an ordinary phone along with a solar panel for charging. It will also have a battery. The phone iPhone X Tesla is launched in the honor of three pioneers of science and technology Nikola Tesla, Steve Jobs and Elon Musk. The news on iPhone X Tesla was first out on November 2017. Since then, there were a lot of interests on this phone.
The cover is the pioneer of many unique, innovative products. Most of the products are manufactured in honor of some historic or important events. The products include $2500 Nokia variant where images of Donald Trump and Vladimir Putin were engraved with gold, at the back. Again, this phone was made in honor of the G20 summit where the two most powerful personalities Trump and Putin met officially. 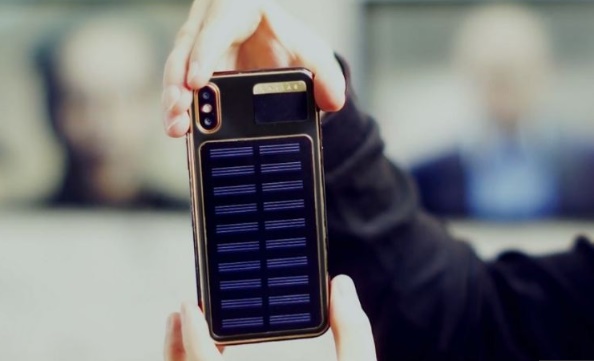 Now let’s talk about iPhone X Tesla. There are two variants, one is 64 GB and the other one is the 256 GB. The 64 GB version of the iPhone X Tesla will be priced at $4,500, while the 256 GB model will be priced at $4,800. The phone already has 100 pre-orders, according to the company. We heard that Caviar will launch 999 units. The first unit is reportedly for Elon Musk himself. He has been the driving force behind the gadget.
Caviar explains:

The development in the sphere of creating solar batteries, smart homes, equipped with such batteries and vehicles working on the electricity, is actively carried out by Elon Musk today – the main mastermind of the Tesla Company; in honor of his great innovative developments, the new Caviar phone was named.

The increased thickness from the original’s 7.7mm to 16.2mm is large enough that the rear camera bump is now a recess.