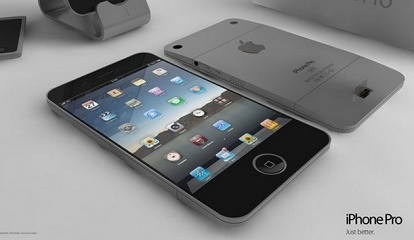 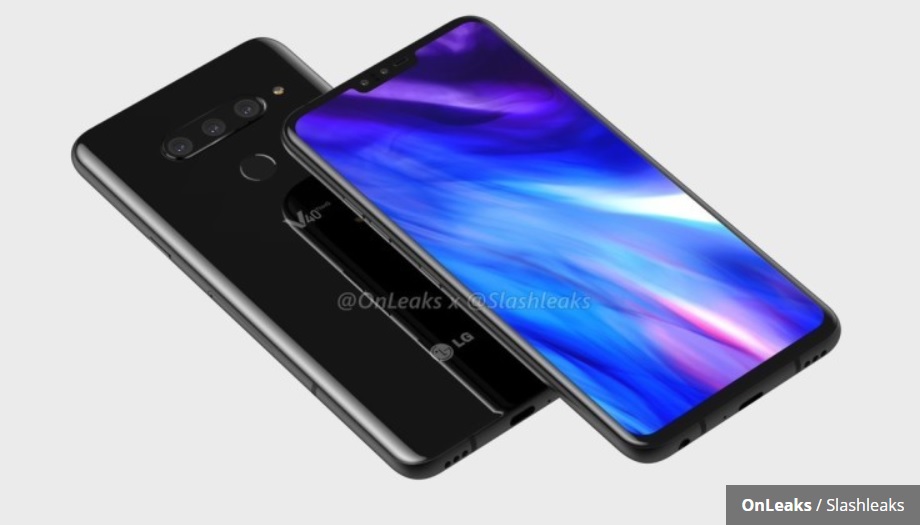 The IFA event at Berlin showcased some great gadgets. Almist all companies had something to offer to its audiences. Howver, LG’s much coveted handset V40 ThinQ did not make it to the list of announcements. It is not known as why the company did not unveil the handset. But, a leak has arrived which promises to shade some light on V40 ThinQ so that we get an idea of its specifications.

AndroidPIT has managed to get the specification sheet of an unannounced smartphone from LG. The specifications are interesting indeed but the most gripping spec is the combination of 5 cameras, two front facing dual camera and three on the back. The primary cameras will have 12MP f/1.5, 16MP f/1.9, and 12MP f/2.4 sensors and lenses. The three cameras claims to be a perfect blend of telephoto, wide-angle, and a 2x zoom. The front-facing camera duo will sport resolution of 8MP and 5MP respectively.

The new device is emohasizing on delivering an amazing audio output. It deploys a Quad DAC along with an amazing Boombox Speaker technology. The speaker debuted with LG G7 TinkQ. The unnamed device will combine a large 6.4 inch P-OLED display.

It will be powered by Qualcomm’s Snapdragon 845 processor, 6GB RAM. The onboard storage options include two variants- one 64GB and another one a bigger 128GB. The battery accompanying the device is an appreciable 3,300mAh.
Pricing, name and many such important factors are still under wraps. We shall update you once we get the right information.