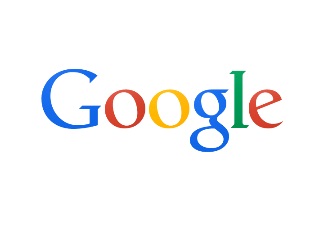 The latest addition from Rovio, Angry Birds Transformers, is all set to be released on October 15th and is a result of its collaboration with Hasbro, one of the popular entertainment brands in the world. As a result of this tie-up, this release will bring along a toy line from Hasbro and also licensed merchandise. 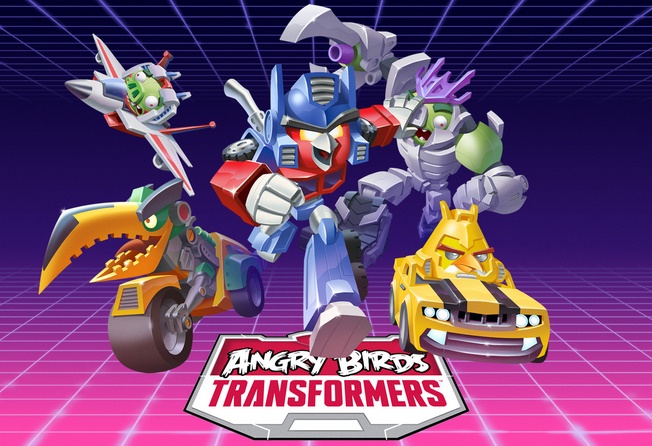 This game will be available in all the platforms very soon but whether the roll out of the Angry Birds’ latest version in the various platforms will arrive at the same time is yet unknown. After the Transformers version of Angry Birds, we hope to get another new version of the popular game very soon.