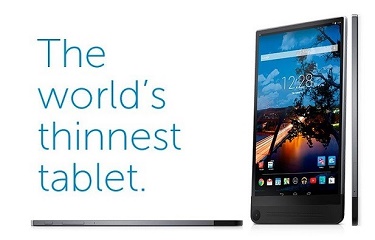 Apple has always tried to maintain an out of the queue strategy when it comes to making devices. Apple have always explored new horizons in technology and has succeeded immensely. But when it came to making accessories for iPads, this out of the queue theory didn’t click much. Except few accessories most of the case coverings for iPads turned out to be a flop. Once the company even built a keyboard stand for the original iPad but it never launched in Public for unknown reason the launch of the iPad 2. 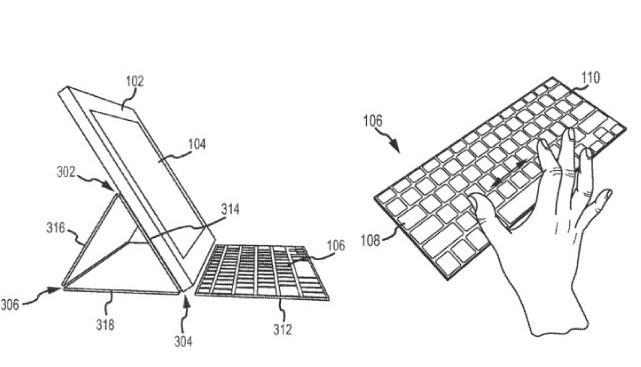 When other companies started manufacturing the fusioned keyboard case, Apple refrained itself from being normal. But it is evident how successful the third party companies are and hence Apple is finally with it. A new patent revealed an all new “Smart Case” with a keyboard attached to it. But since the name is Apple there has to be something unique. So the uniqueness lies in the fact that you can detach the keyboard from the case, and keep the iPad within the case. While in the the cases of other companies, you have to put up with the keyboard even when you don’t need to carry it around but Apple’s cases would be free from such problems.

It’s surprising that Apple never supported dependence on adapters but now it is producing similar products but marketing strategy ma be the plausible cause fir Apple’s deviation. But we are hopeful on Apple as usual.