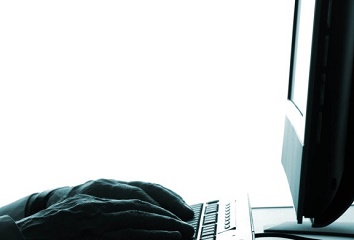 IP address No longer the only proof of Copyright infringement, says Federal Judge

Apple SIM, even though not a phenomenal innovation, yet it’s definitely a useful one. All other SIMs demand priority and support for only one carrier and as you want to switch to a different user, you have to change the SIM as well. Apple SIM came as a savior to our lives and instead of changing the SIM, we only have to change the carrier. But AT&T did not like this idea and locked down the Apple SIM to their carrier. So this is an alert. Users who have purchased Apple SIM with AT&T carrier, their SIMs are ruined. 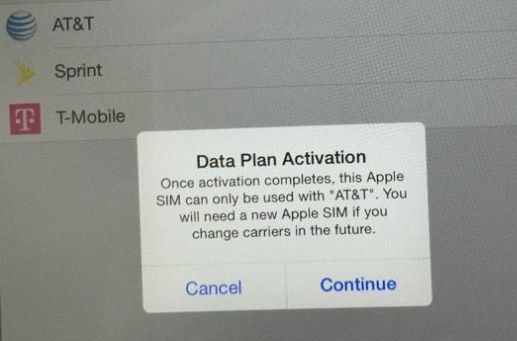 This gave T Mobile CEO John Legere a good opportunity to slander AT&T for their policy. Not only did he tweeted a calumny of the deeds of AT&T, but also of Sprint’s worst performance. He tweeted:

On Ipad with@apple sim here is what u see..no @Verizon ,@ATT trying to lock u, @sprint with error page! @TMobile wins

He also posted some pictures from his Twitter account, a screenshot of which has been provided. Apple SIM is a programmable SIM which allows you the freedom to select your own carrier as well as switch from one to the other after buying an iPad. Verizon and some other carriers are refraining themselves from abiding with the rules. Verizon has opted out from the system. John Legere took the help of Twitter to explain the matter.