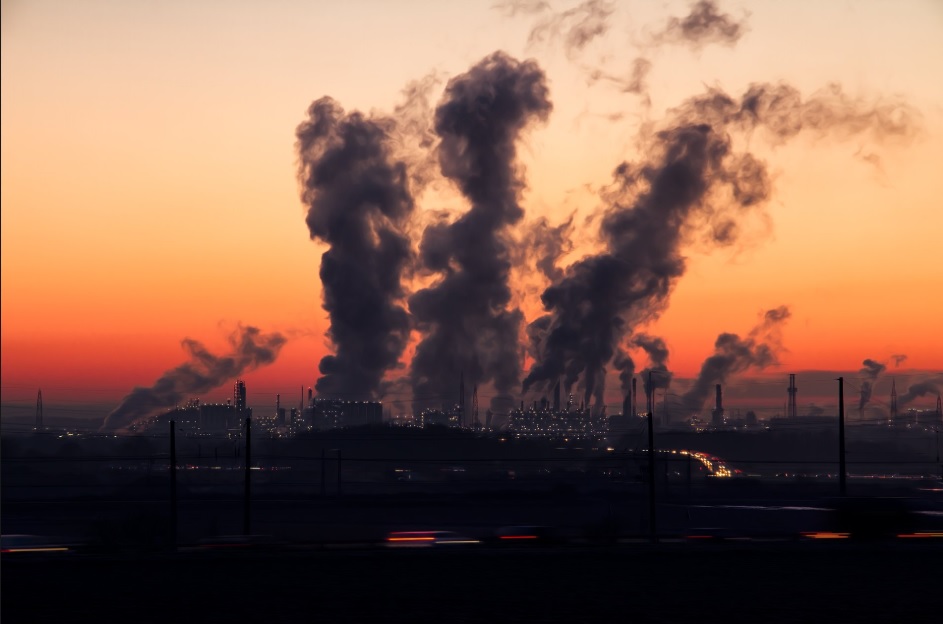 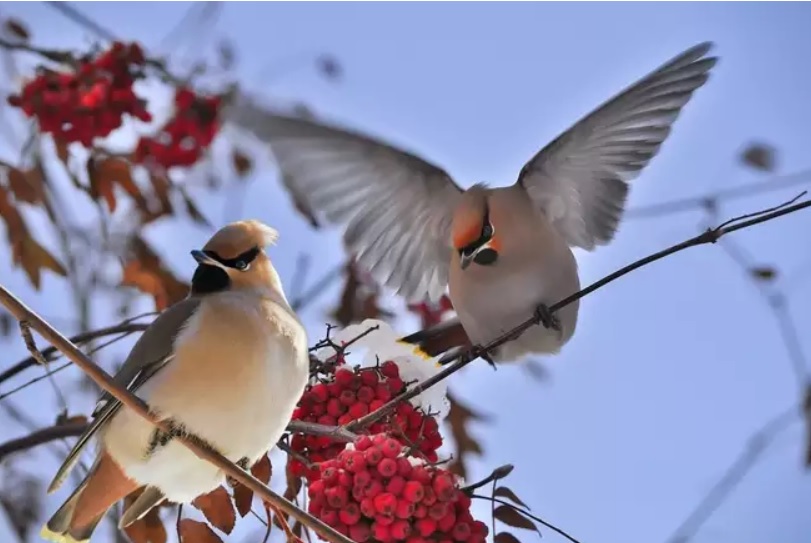 A strange incident took place in Gilbert, Minnesota very recently. The waxwing birds at Gilbert Minnesota were behaving weird and it seemed as if they were on weekend hangover. They bumped on windows, feel down from trees and behaved confused and dizzy. The reason behind this awkward behavior was found out soon. According to Gilbert Police, the waxwings have fed on fermented boozy berries that have injected alcohol proportions into their bodies.

Well, if you are excited seeing this gluttony of the winged fellows, then you must know unlike human beings, no other animal or bird deliberately takes toxins in their bodies. So, their consuming fermented berries were absolutely unintentional and they were rather forced to have them in order to stack their pre-migration calories.

The migratory birds store their pre-migration calories by consuming enough fruits and then head for the south. The frost induces fermentation in the fruits but by the time frost arrives, the birds are off to the south. Thanks to our ruthless exploitation of mother nature, the climate and weather trends are suffering havoc shifts. The frost arrived much early than usual. This created a major issue for the birds whose biological clocks failed to synchronize with the weather. Finding out no other way out, they are forced to feed on the fermented berries in order to store their pre-migration energy. As a result, a strong hangover caused them to becomes confused and commit nuisances.

“These particular birds,” says Gregory Jenson, a professor of animal behavior at Columbia University, “they’re about to undertake what to a human would be something like running 15 marathons back to back.”

Similar incidents happened in the past with other animals such as elephants, monkeys, bats, etc. Now researchers are working hard to figure out a potential solution to save the animals from unintented alcohol adulteration.