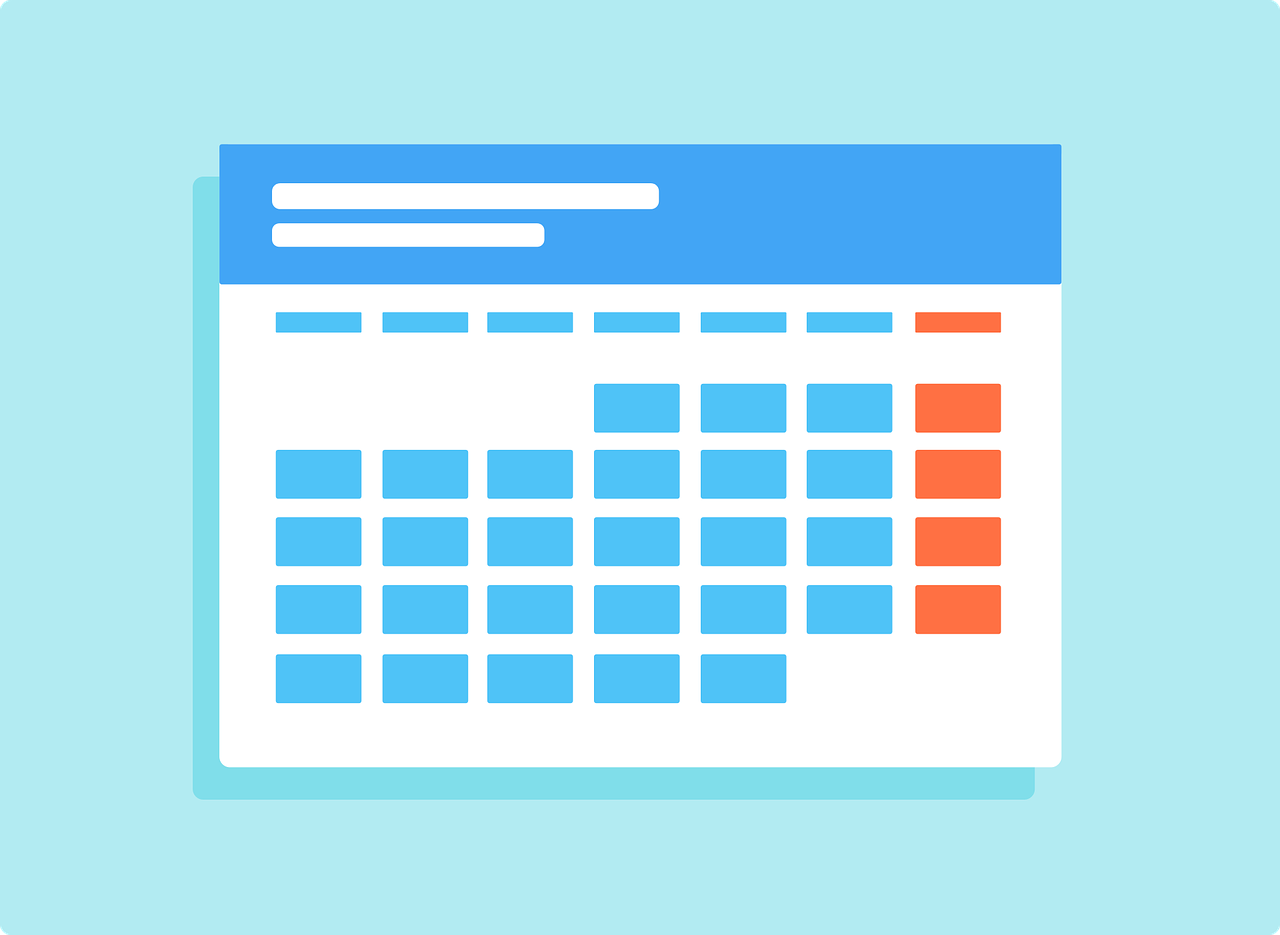 5 Ways to Have a Realistic Schedule with a Printable Calendar

Gender affects men’s and women’s health in different ways. It influences overall health because of the way that men and women are naturally built. The way men and women handle and process stress also affects their bodies differently.

Moreover, both genders need to be cautious when it comes to the foods that they eat and the environmental conditions in which they live. For instance, although both men and women are susceptible to high blood pressure levels, men are more prone to hypertension because of their diet and lifestyle. While women are at risk for reproductive health problems, men may have a higher risk for heart ailments and cancer. Heredity and genetic predisposition indeed influence your health risks, but gender also plays an important role.

Men are more likely to die from heart disease than women. Men can also be inflicted with depression and other mental health issues. Although cardiovascular problems are one of the top health risks for men, many men die from other causes, too. Men need to understand the risk factors for these conditions because they can affect their health and prevent them from living a long healthy life.

Let’s take a look at some of the top health problems that affect men:

There are different types of heart problems, and the most common among men are hypertension, coronary artery blockage, and stroke.

Here’s what you need to know about heart ailments:

Hypertension is more common among men than women. Men with hypertension need to make changes in their lifestyles. Limiting salt in your diet and increasing your physical activity can help to control your blood pressure.

High cholesterol in men develops from high-fat diets and the risks for the blockage may be aggravated by cigarette smoking, medications, and a sedentary lifestyle.

While breast and cervical cancer are the most common forms of cancer in women; men, on the other hand, are at risk for prostate cancer. Prostate cancer is dangerous, and the risk of developing prostate cancer increases as a man ages. It can be caused by genetics, lifestyle, and environmental factors.

But the good news is that it tends to be treatable if it’s caught in time, especially with Ezra prostate ai screening.

Diabetes is one of the top health risks for men. More men develop diabetes because they store more fat in the middle. It’s a metabolic disease in which the body doesn’t produce enough insulin or doesn’t effectively utilize the insulin it makes. As a result, the body has difficulty using sugar and other carbohydrates. If left untreated, diabetes may be extremely damaging to the heart and other vital organs.

There are different causes of diabetes, and some people are genetically predisposed to be at high risk for diabetes. You can reduce your chances of developing diabetes by committing to a healthy lifestyle, like including a low-fat diet and performing regular physical activity. If you’re pre-diabetic, you should keep an eye on your weight and make changes to your habits.

Lifestyle changes should include increasing the amount of exercise you get each day and watching your diet carefully so that you don’t develop insulin resistance.

Testosterone is a hormone that’s predominantly found in men. This hormone has various functions, but the main one is that it maintains a healthy sex drive.

According to several scientific studies, there’s a high correlation between men’s age and testosterone levels. As men age, the level of this hormone starts to drop. This is known to be one of the leading causes of several sexual disorders in men, such as erectile dysfunction, low libido, decreased sperm count, et cetera.

Fortunately, most men who suffer from erectile dysfunction can improve their condition through the use of natural supplements and a proper diet. In most cases, it may be addressed without the need for invasive surgery.

Men aren’t immune to mental health issues. Depression may be a standalone health problem or it may be caused by other ailments or illnesses. Some men may deal with mild to moderate depression as they age.

Some research has suggested that loss of energy may be caused by low levels of the hormone testosterone in the body. Since depression is such a common part of the aging process, men must deal with this problem both externally and internally–through diet, exercise, and therapy.

Men need to be aware of what health problems are more prevalent with their gender so they can make the necessary precautions. If you want to feel and remain healthy, it’s important to manage your risk factors for health issues. All of these risk factors can be avoided or minimized by living a healthy lifestyle. Daily exercise, avoiding excessive alcohol consumption, and quitting smoking may help lower your risk factors.

There are also different types of natural supplements and treatments that may help improve men’s health and relieve the symptoms of many health conditions. With proper awareness and timely prevention, you may prevent these health concerns from occurring in the first place.

MacBook Mockup: 5 Tips For Your Business To Succeed