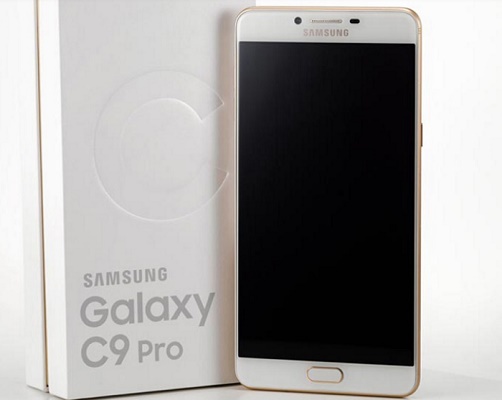 Google has launched a new feature in Google Plus that would allow users to enhance the videos they upload. Previously they had launched the same features for Photos and now you can make the videos better. Whenever you upload a video Google will see if the video can be enhanced. If so, then a banner will pop up in the web application of Google Plus which will prompt you to see the changes. You can choose to apply the potential changes in video for all videos by selecting the automatic upload or do it separately for every video. 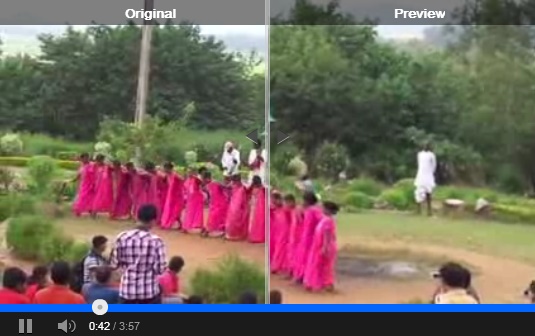 This feature has already been used in YouTube uploads where you could enhance the video and see the preview. The preview and the original video appears in a box partitioned into two halves. This same feature is added to the settings of the video uploads in Google Plus Photos. The feature is available for Google+ on Mac, Windows and ChromeOS. Facebook is the next web app to launch this feature.

How to get more interaction on your TikTok posts?