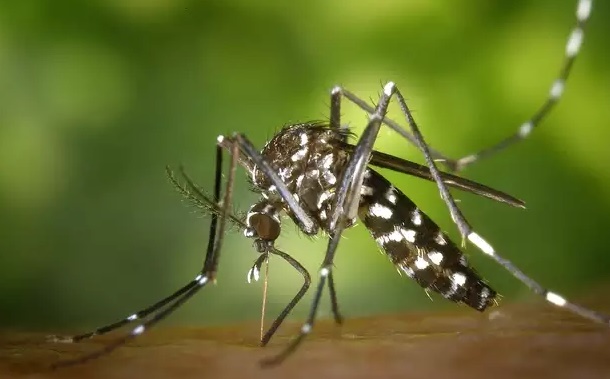 China is one of the top few countries that have made immense progress in space science and astronomy. The latest feather in China’s cap goes for growing plants on the moon and it is the first country in the world to do so. The experiment was carried out in the far side of the moon by Chang’e-4 probe by the Chongqing University. The experiment was done with cotton seeds. One of the seeds successfully sprouted. This is a great achievement for scientists indeed, even though for China, it is just one of those several innovations.

The biological experimental payload can carry 6 passengers. Those passengers are seeds of potato, cotton, rapeseeds, fruit flies pupae, yeast. The small organisms were chosen keeping in mind the limited capacity of the payload and also for several other purposes. For example, among the 6 passengers, the yeast will regulate carbon dioxide and oxygen in the micro biosphere and fruit flies will be consumers. Potatoes, rapeseeds will produce food and oxygen. Cotton will liberate oxygen as well.

Scientists have created a similar set up on earth as well. On earth, the rapeseed has sprouted. As it is night on the moon currently, the temperature has dropped to -180 degree Celsius. The equipments are powered down. The remaining seeds and flies will be decomposed into organic fundamentals. This experiment will not pollute the environment on the moon as the payload is sealed.

The importance of the experiment lay in the fact that the project will track the growth process of plants and animals under low gravity conditions, strong radiation and natural illumination of the lunar surface.