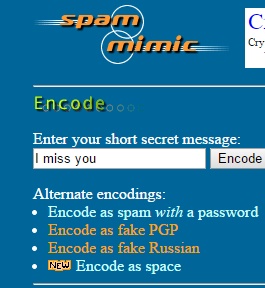 We have always hated the irrelevant Flash ads that eat up a lot of space from our browser window. Google has ling been talking about bringing a feature that would filter all the unnecessary flash advertisements that are not central to any webpage opened in the Chrome browser. Finally, Google has announced that Google Chrome will block annoying flash ads by default and the change will be effective from September 1, 2015.

Now what will the advertisers do if Google blicks Flash ads by default? Google has advised the advertisers to switch to HTML5 ads to avoid from being blocked. Other than these, most of the users have thanked Google for bringing about this feature. Users can have seamless and uninterrupted browsing experience. As a matter of fact, Flash ads were immensely hated because of the battery it succumbed alone. Mozilla also removed the plug in much before. It’s now Google’s turn to do so.

However if you are using Google Chrome and you want to enable it, you can do it manually. Go to Chrome Settings, then ‘Show Advanced Settings’, ‘Privacy’ and select ‘Detect and run important plugin content’.