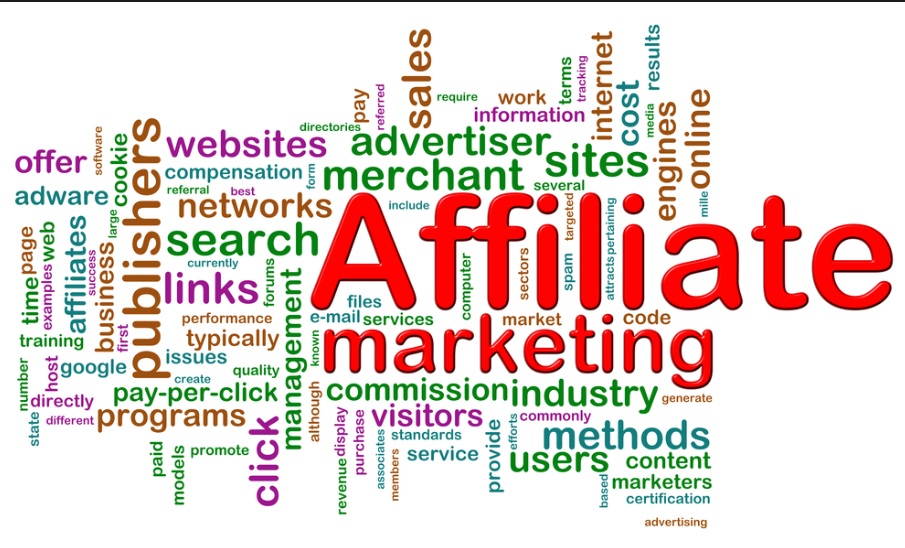 Apple has launched a new service along with iOS 9, called the App Transport Security or ATS which is a set of protocols that strengthen the security for iPhones. The advanced security protocols for iPhone app developers are provided to tighten the security of the operating system. But ATS has a problem. ATS has a set of certain encryption protocols which will defer many app developers from working on specific apps. So such a restriction means no advertisement,and consequently no revenue. 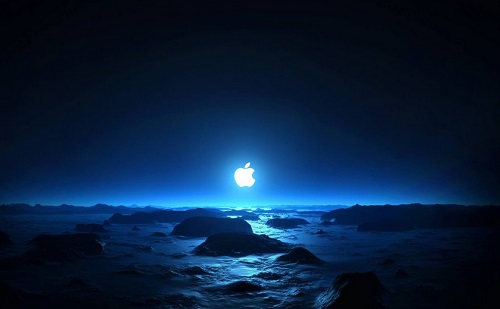 Google is an advertising company above everything else. Unlike Apple, Google’s main business is pillared on advertising. Therefore, despite of having special reverence for security, Google provided some tips to the developers that can be used to bypass the security protocols. While many have already started tantalizing Google for prioritising ads above security, Google has its own stand. First of all, disabling the protocol doesn’t violate Apple’s rules. So Google is still at the greener side. Secondly, in a situation where privacy is clashing with revenue, Google has a good reason to negotiate, notwithstanding the constant rantings of critics.

Thursday, Google spoke up on this. It said, “We wrote this because developers asked us about resources available to them for the upcoming iOS 9 release, and we wanted to outline some options. To be clear, developers should only consider disabling ATS if other approaches to comply with ATS standards are unsuccessful.”

Now what do you think Apple has to say on this? Apple had already told developers how to disable this encryption much before Google did this, at one of the sessions at Apple’s WWDC event. You can find the instructions set here.