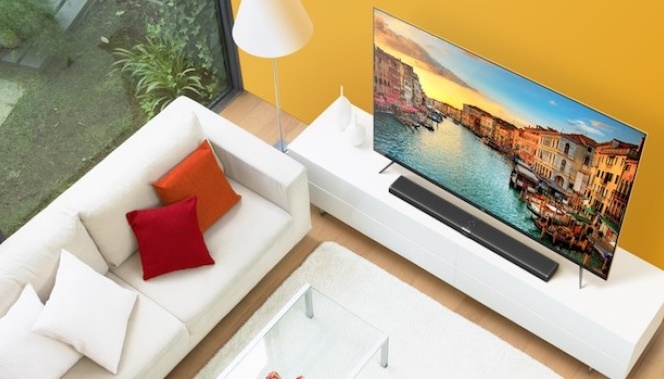 The famous computer and technology news site CNET has been recently attacked by security threat by a Russian hacker. The entire database of CNET containing usernames, emails, and encrypted passwords of more than a million users were hacked by a Russian group of hackers on Monday. 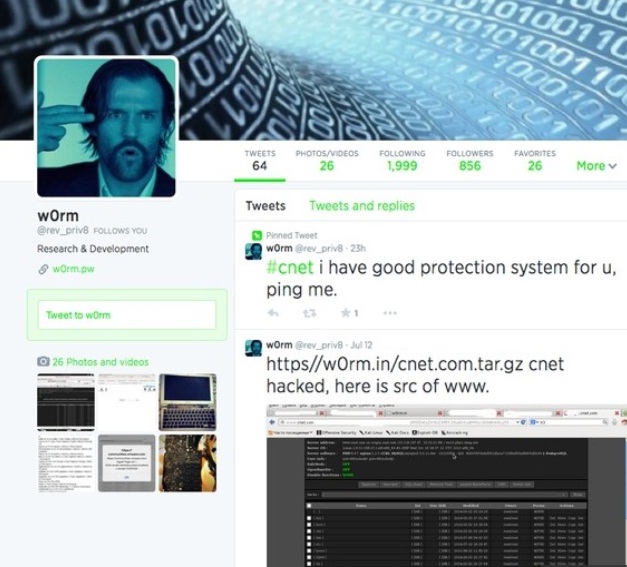 A Twitter account having the name “w0rm” sent a tweet that says:
” #cnet I have good protection system for you, ping me”. CNET accepted that their site had been attacked and then a tweet has been sent hashtaging CNET and using the same cheesy taglines used by hackers saying that the it had been done to improve the proetction of the site and ensuring that the users will not be at risk.

Not only did w0rm hacked the database but also planned to sell tge stolen database for one Bitcoin as good as $600. The amount is however not too high considering the huge number of people afftected.