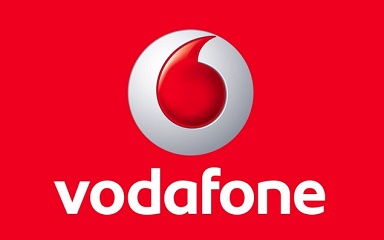 The much anticipated Samsung Galaxy Note 4 is coming soon and the date is as soon as next month. Samsung officially announced that a new UNPACKED event will be held on September 3 which just 2 days before IFA event. At around 2 pm, Samsung will announce the new Galaxy Note 4 in Berlin and may be some more devices. It’s rumored that the other devices to be showcased might include Gear VR or perhaps even a Gear 3 smartwatch. We are not confirmed in this news though. 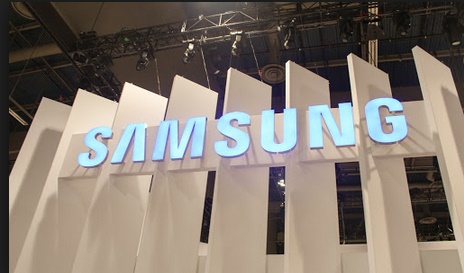 But one import thing is that we still have not been fortunate enough to get a glimpse of the smartphone. Even though we have heard so much about its specs and special technologies like ultra violet ray sensor, presence of a curved screen, we have not seen a single picture of the gadget. Note 4 will sport both Exynos (5433) and Snapdragon (805) processors in different variants. Furthermore Note 4 will be the first internationally available Samsung handset to offer a QHD display. Rumors say that the phone might get a metal texture in at least one of its variants. But then again many say that the metal look is kept aside totally for the Galaxy Alpha.