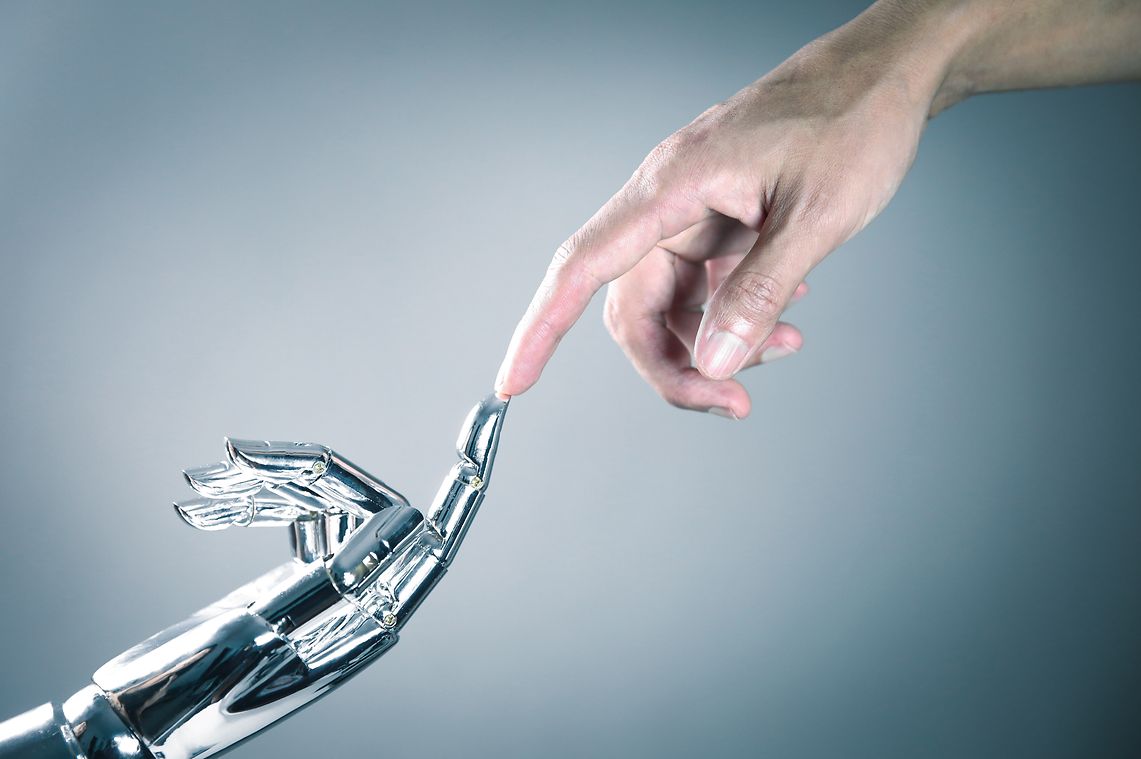 What about mind-reading technology?

The non-profit organization Electronic Frontier Foundation accuses Microsoft for violation of U.S. Electronic Communications Privacy Act for unauthorized access of a blogger’s hotmail account in September, 2013. Microsoft recently started taking strong actions against leaking builds of various products and arrested the accused. While in the process Microsoft found that the hackers had a string connection with a blogger from france who turned out to be a firmer Microsoft employee, Alex Kibkalo. Alex was suspected and his hotmail account was hacked by Microsoft to dig out the truth. 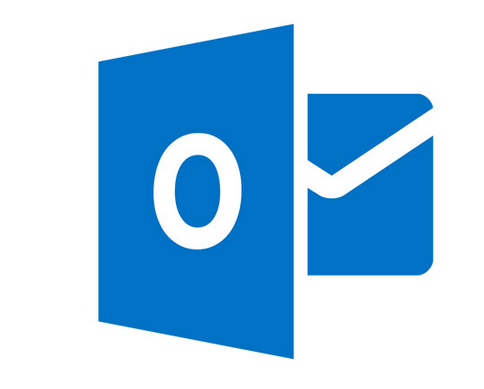 however this act caught attention instantly and EFF accused Microsoft for violating ethics and laws. Microsoft cleared that it was a part of its actions to find evidence against a person who allegedly leaked Windows 8 files, builds and codes to third parties. With an aim to ensure security and safety of its users and the company, Microsoft took this stringent steps. EFF legal person Andrew Crocker said, “To the contrary, if Microsoft’s independent legal team concluded that there was probable cause, it could have passed the tipster’s information to the FBI to obtain a warrant and conduct the search under the auspices of the criminal justice system. The warrant protections enshrined in the Constitution would be preserved, ECPA would be satisfied, and Microsoft could have claimed the high moral ground. Instead, Microsoft has opted for an internal corporate shadow court.”

Microsoft told try to add a separate legal team to determine if a search is needed, followed by sending that opinion to an outside attorney who is a former federal judge. However Crocker disagreed to them.He stated, “Combined with the kangaroo court potential of the company’s new internal Warrants for Windows policy, Microsoft is playing with fire.”