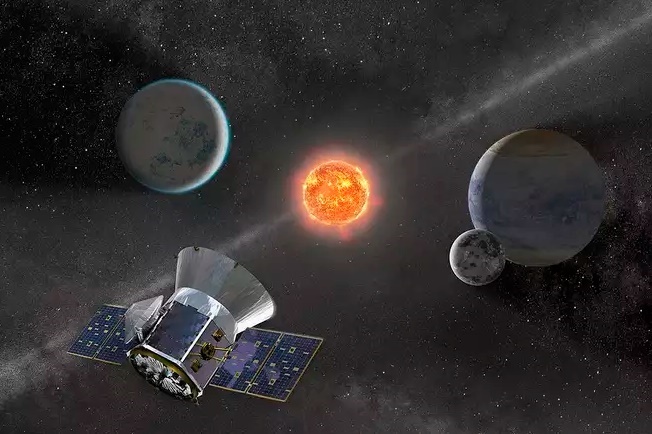 After the recent controversy of a data breach of Facebook by Cambridge Analytica, protests have started pouring in from different parts of the world. Top companies’ CEO s and owners and many well known personalities have taken to Twitter to join the mass protest named #DeleteFacebook. This is a challenge initiated by Twitteratis in protest against the data breach. The recent famous person to accept the #DeleteFacebook challenge is SpaceX and Tesla owner Elon Musk. 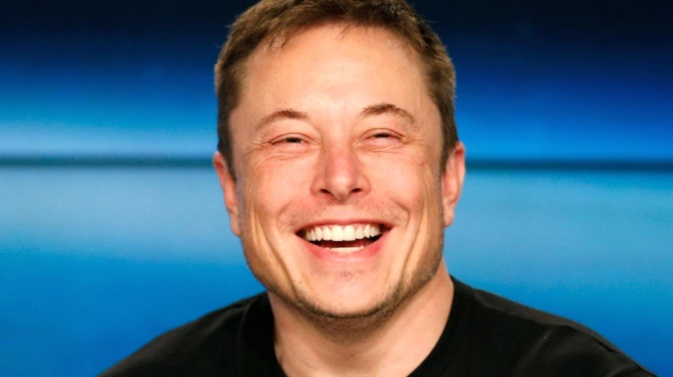 He has stunned Twitter and other social media when he deleted his Facebook page of SpaceX, which had a whopping 5 million likes. A user on Twitter threw a challenge at Elon Musk to which he responded promptly. He said that he was not aware of the existence of the SpaceX Facebook page. He was also informed by Twitter users that a Facebook page for Tesla is also existent. Within 20 minutes of the tweet, Musk deleted the two Facebook pages without giving a second thought. This was definitely an appreciative movement from the protestors perspective.

It’s a daring move because Facebook is one platform that almost every big company relies to build a customer base. Elon Mask, however, said that they had never really used Facebook for their promotion and advertisement. He also added that a “product lives or dies on its own merits.”