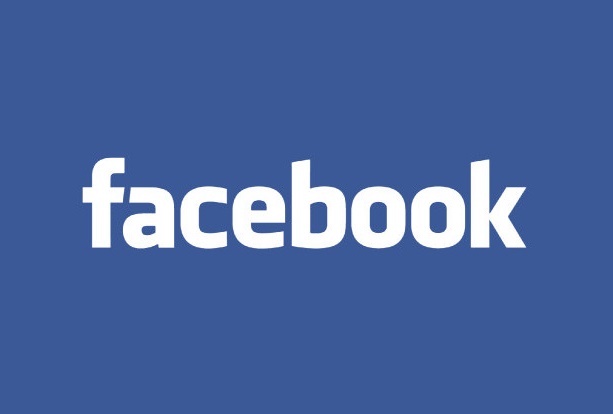 Facebook to cut down clickbaits from users’ news feeds

Facebook has several chatbots that serve a plethora of purposes. For example, there are some apps that suggest you restaurants, some apps help you appeal parking fines and so on. The chatbot which used to help people to appeal parking fines has been ameliorated to become a new chatbot called DoNotPay. This chatbot helps in providing refugees in the US, Canada and the UK with free legal aid. The concept seems interesting, so let’s see how DoNotPay chatbot works. 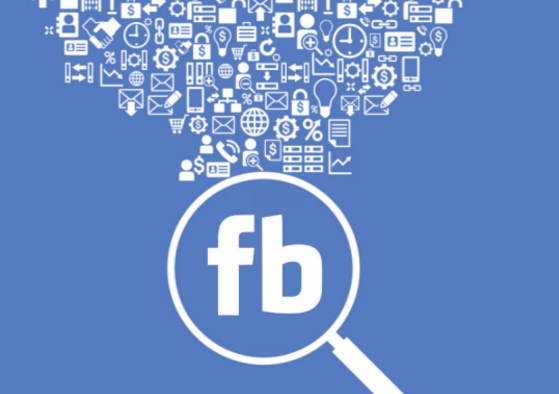 The application that enabled people to appeal parking fines had been created by a 20 year old young man named Joshua Browder. The same bot has now been renamed and called DoNotPay. The concept of the app originated with an intention to help people in London and New York with legal matters such as appealing parking tickets and receiving compensation for late flights.

Within no time, the app gained a lot of popularity. Hence, the idea of improving it to an advanced version which can serve meaningful purpose. Hence, many legal firms and non-profit organisations approached Browder with for extending the service towards refugees seeking shelter.

DoNotPay implements the technology in Facebook Messenger without using end to end encryption. Facebook Messenger is the best form of communication and accessibility over social media. The bot asks questions to refugees and analyses their eligibility for asylums. The bot then records details of the users, provides guidelines on submitting applications. It also checks the ability to automatically fill in immigration applications for the relevant country. Browder says the chatbot “allow anyone to have a right to safety, regardless of the ability to afford a lawyer.” he also added that DoNotPay is “the most accessible platform and the most appropriate to launch with”.