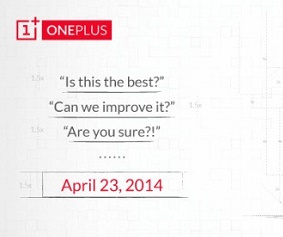 The United States Government has recently legalized gay and lesbian marriage in support of marriage equality. As the US citizens galore for the verdict by US Government, the Facebook Rainbow profile set a quiet revolution in which many users showed their support towards LGBT community. Facebook has always been vocally active towards the equal rights of the LGBT people. With the greatest news at this time in the United States, Facebook made a nice gesture by including a rainbow filter which can be used by users to turn their profile picture into rainbow color. 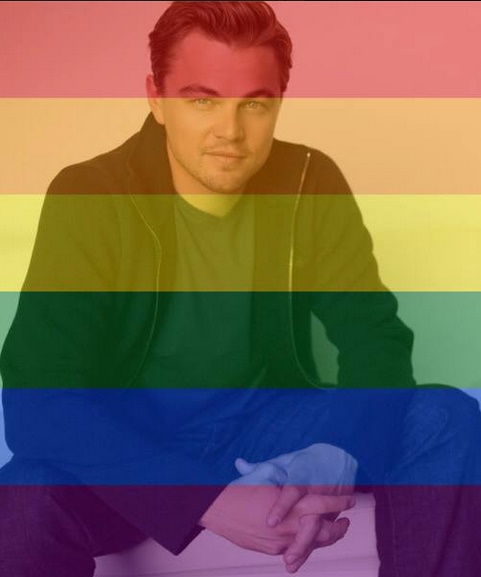 While many people have criticized this as a heavily inactive protest, but there are millions and millions of people who have showed their support quietly through the Facebook rainbow. While on one side, the social networking site was flooded with trolls against the Facebook Rainbow profile, on the other side as many as 26 billion people have used it to show their support towards marriage equality.

Among those 26 billion people, there are some famous personalities like Russell Simmons, California Attorney General Kamala Harris, Leonardo DiCaprio, Arnold Schwarzenegger and Brazil’s president Dilma Rousseff and many more.

The Facebook rainbow filter was developed and conceptualized by an intern who was there during an internal hackathon last week. Mark Zuckerberg had always provided his strong support towards LGBT community and the equality does not only apply to the LGBT community but also to several other people who are victims of rape, abuse, sex labor and are discriminated by the society.