How Social Media Changed The Way People Engage About Sports

Facebook Reaction Button is the new hot thing that’s buzzing round the social media. Facebook talked about introducing different Reactions that can help you express beyond likes. Once upon a time, rumors started speculating that the social media giant is going to introduce a Dislike button for users to complain againts a post in case they dislike it. Soon Facebook discarded the rumor saying that they are never going to introduce any Dislike Button. Disliking something is harsh and there are other ways to express disagreement. 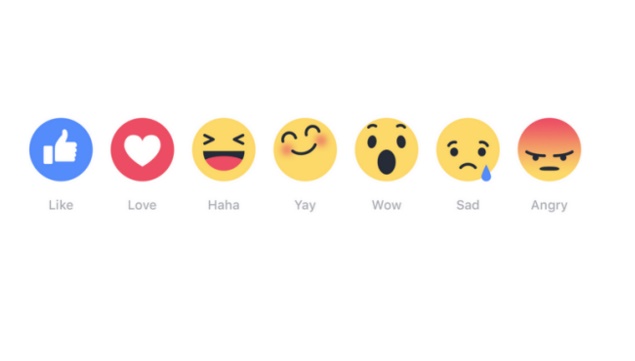 The reason framed by Facebook could not be disregarded completely. We are well aware, how any issue on facebook easily turns into a nasty fights of comments. Including another negative way of expression is probably the worst idea. So, Facebook Reaction is obviously a better option.

Later on, Facebook talked about incorporating reactions like Love, Angry Sad, Laughing, Excitement and other emotions. The Facebook Reactions is finally here and other than the Like Button, there will be six different fully animated Reaction Buttons like love, HaHa, Yay, Wow, Sad and Angry. The emoticons will look like the ones shown in the image.