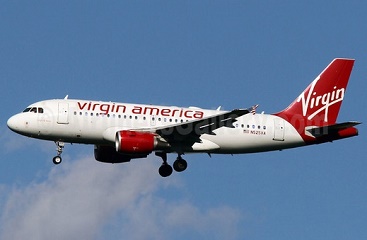 After a lot of conjectures and speculations, Facebook TV is finally making its way to the customers. The service will arrive sometime in the month of August. Sources say that Facebook has sky-rocketing expectations with Facebook TV . According to the same source, Facebook is not here to compete with Netflix or HBO but to become a replacement for YouTube. Such an attempt is definitely audacious but we wonder how well is Facebook prepared! “aims to make something higher-end than Google’s YouTube”, according to Bloomberg.

Bloomberg also reported that Facebook TV partners will be submitting the first episodes of their spotlight shows very soon. The shows will be inexpensive, small duration shows with duration ranging between 5 to 10-minutes. The shows will be owned by with 45 percent of ad revenue going to the latter.

As The Verge says, “Facebook TV will be middlebrow entertainment, coming in just above homemade YouTube videos, but well below the likes of Netflix and HBO. Facebook has stated it needs more room for advertisers than the packed News Feed, which could be the main driver behind the company’s push toward longer-form entertainment, as well as incorporating ads into Facebook Messenger.” A Facebook spokesperson was contacted to comment over the new endeavour of Facebook. The spokesperson declined to comment anything regarding this.