Robot technology is flourishing and is being implemented greatly in fields of research and technology. But the robots have been out of the reach of common mass because of its extremely high price. So till now family robots have been limited to story books and movies. But now it seems the price has been given a second thought. Family robot Jibo is coming at a lucrative proce which is affordable when price of a robot is considered. 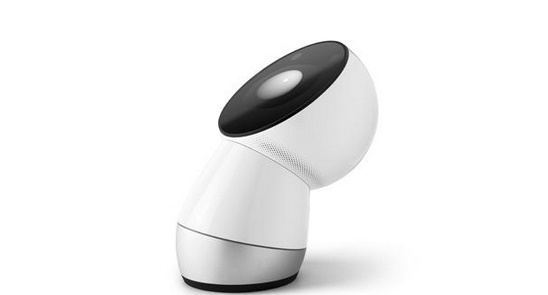 Jibo price will be something around $500 and it will work on voice commands like Siri artificial intelligent voice assistant. It will possess two high resolution cameras like eyes and an internal microphone to catch voice commands and record and axt accordingly. It will also have speakers. So the robot can speak listen and see.

Robot Jibo can be your personal assistant in every household. It delivers messages to members and identifies them with built in cameras. Besides these Jibo supports pic taking on your special moments, video support and so on. Jibo can be a great companion for children too. They can tell stories by sound effects, speakers and body movements. Jibo supports connectivity with Wi-Fi, Bluetooth. The robot is expected to arrive by Holiday 2015.