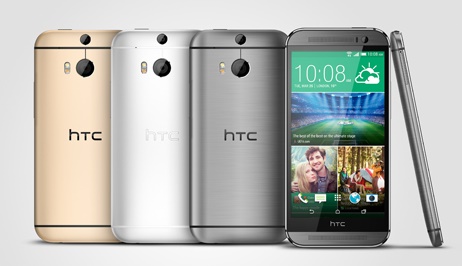 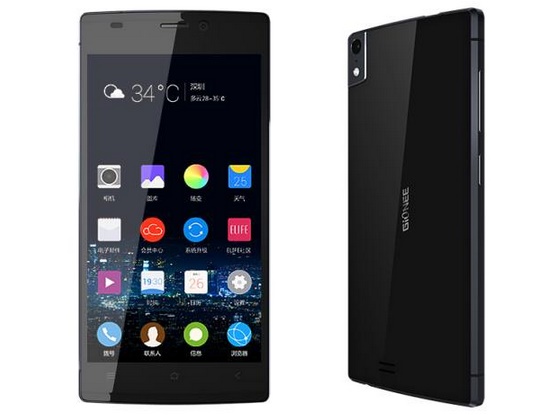 The model number is known to be GN9005 and will be an ultra sleek device. The phone will definitely comprimise some features owing to its slim structure but overall it will sport Quad core processor with speed 1.2GHz, 1GB of RAM, 16GB of storage and a 2050mAh battery. So the specs are nothing enviable. It will have an AMOLED screen with screen size 4.8-inches. However the phone will have a lower resolution 1280x720px. The rear camera is 8MP and the front camera is 5 MP. Pricing will be unveiled later on.