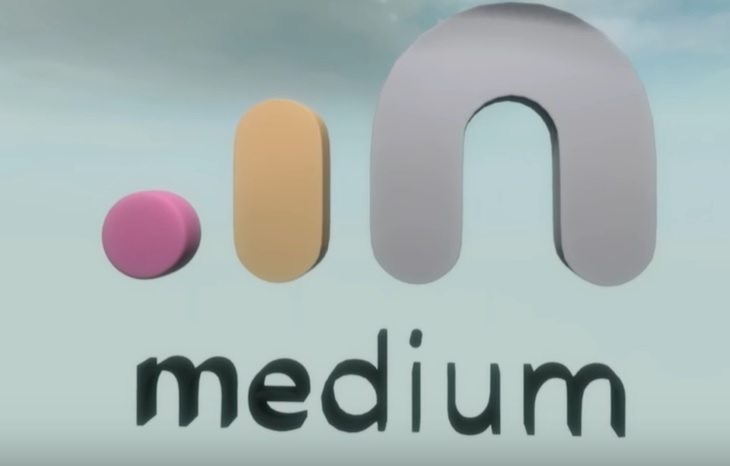 India is a fast growing market for smartphones and this has caught the attention of former Apple CEO John Sculley and hence has target the Indian sub continent for selling handsetd at Rs. 12000 and less from next month. Sculley promotes an investment and acquisitions company named InflexionPoint where he hired Ajay Sharma, former head of Micromax. 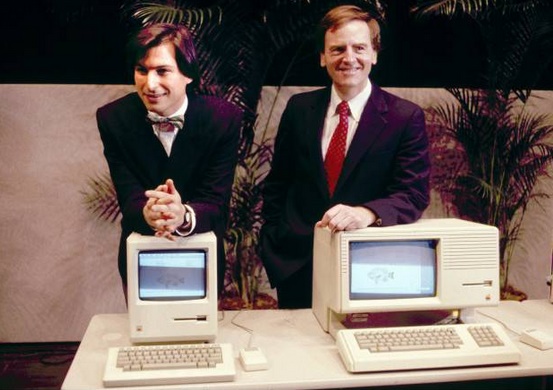 “Both of us were exploring opportunities and he (Sculley) thought that India is a good market for smartphones,” Sharma said. “The name of the brand will be decided next week and the first of the Android smartphones will be launched by mid-April.” Sharma who had also worked with HTC India said that Sculley would fund the entire venture and the investment would merge with Dragon Technology of China. Dragon Technology is also a distribution company under InflexionPoint.

India is the main area of target to many companies and Sculley’s former employer Cupertino is also trying luck in India although they have a series of high priced smartphones
Smartphone sales grew more than two-and-half times to 44 million devices in 2013 from 16.2 million in 2012, according to research firm IDC India.

Apple is now with a motive to expand its business in developing countries like India by launching a pool of cheap products keeping in mind the economic conditions of common mass of the country. It has launched installment and buyback schemes.

Apple is trying to compete with the market share lead by Samsung and followed by Micromax and Karbonn.

Check Out The Best Metal Detectors Of 2020