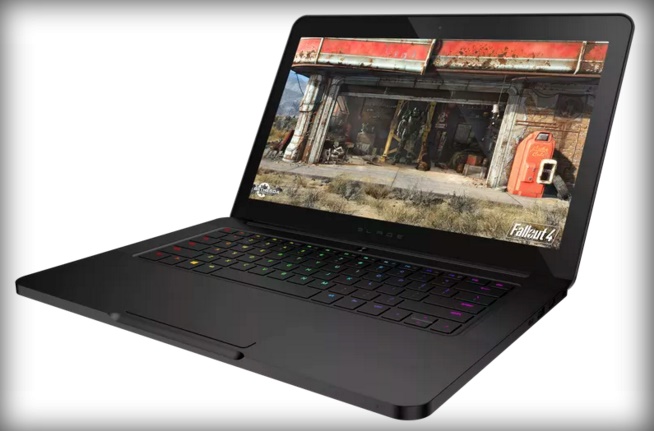 So many news speculate about a flagship phone till the date of its release and we try to collect as much information as possible. Rumors on Samsung Galaxy S6 have been making rounds since a long time and it’s almost obvious that the phone will roll out by early 2015. But recently it has been found that Samung Galaxy S6 is being transported to India for research and development purpose. The information could be extracted from Zauba shipment tracking website.

Samusng Galaxy S6 is expected to showcase something extraordinary and leaks have already told us some of its upcoming features. S6 will sport a large 5.5-inch Quad HD display, Snapdragon 810 processor or the Samsung’s very own Exynos 7420 chip along with a 20-megapixel rear camera and a 5-megapixel front-facing selfie camera. All these specs are obtained from several leaks ans reports and non of these are any official confirmation from the company.