Back in March 2015, HTC launched its latest flagship Android handset the HTC One M9. The phone received rave reviews and had so much to offer. But, if you consider perfection, then the One M9 was certainly not anywhere near perfect. The two most important features in any smartphone, other than calling, are camera and battery. One M9 got pretty average rating for camera and most of the users and critics agreed that One M9 failed to meet the expectation. 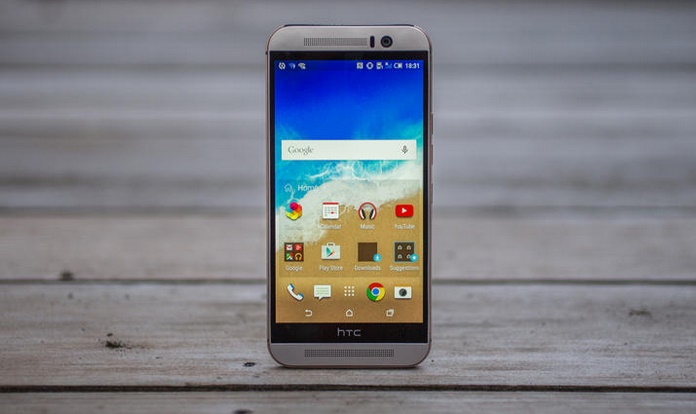 Hence HTC decided to improvethe user experience with a major update in One M9. The new update will greatly revamp the camera along with battery performance. The new update will include improvements in auto exposure balance algorithm, overall dynamic range etc. Check out the company’s release note:

Overall improvements to battery life, which reduce power consumption by YouTube, Facebook, and other popular social apps like Skype and Google Hangouts, so you can watch more videos or have video chats with your loved ones for longer periods of time.
Improved smart charging, so your phone stays cooler while it’s being charged.

The update is already available in China and is now making its way to European markets. Soon other markets will follow.