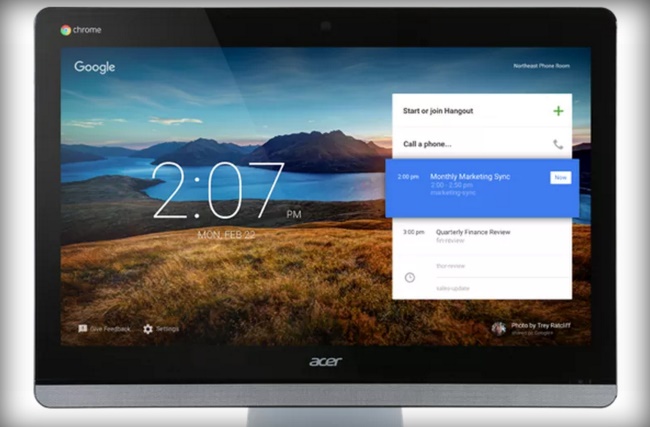 Google is one of the world famous names and we cannot imagine our life without this name. But how it feels when our main support system is accused of doing something unfair? It happens at times when Google has been accused for various flaws. Google has been alleged to show unfair search results for rival products and display results that promote their products. Axel Springer CEO Mathias Döpfner gave this allegation on Google that it deliberately downgrades rival products by means of their search engine. 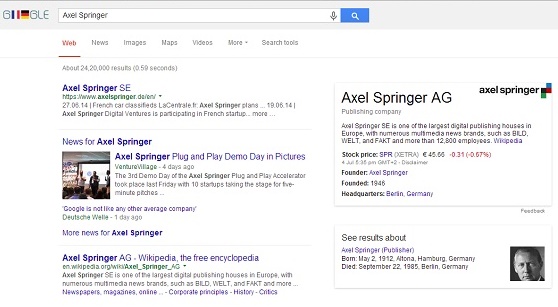 He said that Google defies certain decorum and rules in maintaining its transparency and accused the globally famous search engine and addressed it as “quasi monopoly or monopoly”. He claims the company does partiality ” in a very subjective manner, downgrading products of their competitors and upgrading their own products and services without disclosing that.” He also said, “This is not ‘fair search’, and this is not in the interests of the consumer, and this is reducing competition, because new services that may interfere in the interests of Google have basically no chance to prosper because they are downgraded.”

He even published an open letter to Google’s executive chairman, Eric Schmidt that their search policies have hampered the traffic of Axel Springer and lowered it to 70%. This is not what is expected from a company like Google and if it continues then no new organizations will ever get chance to prosper. He even claimed that despite of recurring complaints from different business organizations European Commission made a proposal that is good for nothing. It can even worsen the scenario for them.

Döpfner said, “This is a very strange proposal. I would call that ‘protection money’. I mean, it is basically the business principles of the Mafia – you say ‘either you pay, or we shoot you’. I think that is not the solution for the problem.”

Google senior vice president of communications and public policy, Rachel Whetstone gave a clarification to the allegations. She said that when a query is entered a Google displays the results some comes at the top and others gas to remain at bottom. They provide the best and most convenient results. She said, “it will depend on the query you’re typing in. Sometimes we do, and sometimes we don’t – it depends. What we’re trying to do is provide the most relevant results for users in a very competitive market, where if we don’t continue to provide the best results for users, people will go and find their information somewhere else.”

She claimed Google is still following ethics. “Yes, I think absolutely, that’s the way our founders think about the company; actually ‘don’t be evil’ started with ‘don’t let money affect your search rankings’, and in our organic [search] results, we absolutely are focused on what are the best results, and I understand some of the points that [Axel] Springer are making, but actually, if you go and dig in and look at them, you find that they’re just not borne out by the facts”, she said.