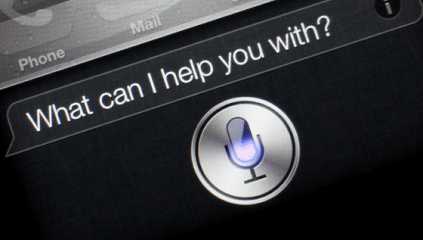 The W3C held last month announced that the Pointer Events Standard is recommended for all modern web browsers. The Pointer Events specification by Microsoft was not supported by Apple and Google initially but now Google seems to have changed its mind and intends to join the Standards. 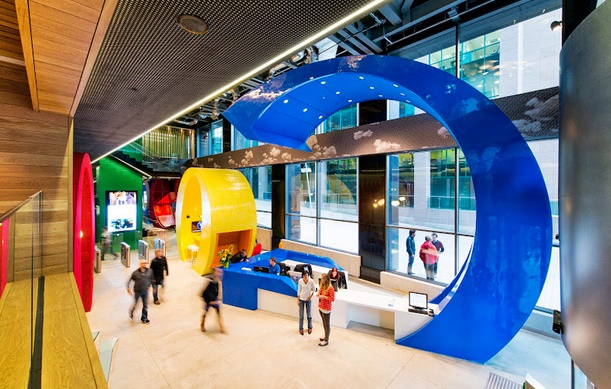 Readers might be alien to the term Pointer Events. So I am trying to explain it briefly. At one point of time, mouse was the only prime input mode of communication that was used as a pointer. But now with the advance in technology other devices like pen, stylus, joystick have arrived in the scenario. But most of the HTML content are designed for mouse input. So input handling is done by coding mouse events. Other modern input devices which are mentioned above implements duplication of logic and event handling. This leads to confusion whether the event represents an original Mouse event or a duplicate event of another type of input device. This is a problem when codes are written keeping in mind of a particular device. So coding becomes a tough job. In order to reduce that complexity, the concept of pointer has been brought in scenario. According to W3C, “A pointer can be any point of contact on the screen made by a mouse cursor, pen, touch (including multi-touch), or other pointing input device. This model makes it easier to write sites and applications that work well no matter what hardware the user has. For scenarios when device-specific handling is desired, this specification also defines properties for inspecting the device type which produced the event. The primary goal is to provide a single set of events and interfaces that allow for easier authoring for cross-device pointer input while still allowing for device-specific handling only when necessary for an augmented experience.”

The Pointer Events API is a low-level input API for mouse, touch and stylus introduced by IE. Pointer Events extends the MouseEvent model while offering a replacement for all uses of Mouse and Touch events. Based on the feedback we’ve received, and the productive collaboration in the Pointer Events working group, I now believe we should implement this API in Blink.

So now you know that the World Wide Web conference decided to recommend web browsers to follow certain specifications set by the Pointer Events Specifications. While most of the organizations are ready to follow Google and Apple jave been apprehensive initially. But owing to the benefits the Standard will offer, Google has changed its mind and has expressed that they intend to support it. The IE Dev chat Twitter account shared this news on Twitter. The IE Dev team has been assisting Google in accepting the Standards. Now we look forward to how firm Apple remains in their words.