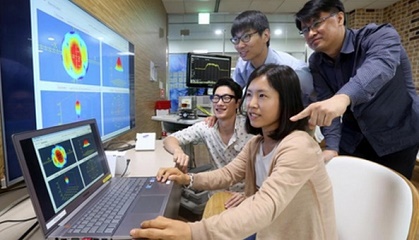 Google has posted in their Chromium blog that they will end support for Chrome app for Windows, Mac OS X and Linux. Google says that they launched the Chrome app about three years ago in order to nullify the demarcation between the Chrome on web and a native Chrome application. Google had worked heard on developing more and more APIs so that apps can perform more functions like pushing notifications. 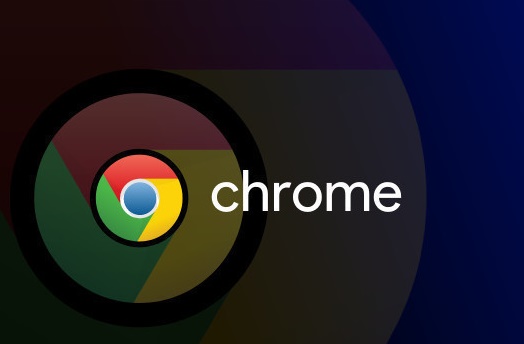 The company said that they found the web app to be more acceptable and powerful. The popularity of the web app increased more and more than the native apps for operating systems. Hence Google decided to quit supports of Chrome app for Windows, Linus, Mac OS X.
Here’s Google has said:

Starting in late 2016, newly-published Chrome apps will only be available to users on Chrome OS. Existing Chrome apps will remain accessible on all platforms, and developers can continue to update them.

In the second half of 2017, the Chrome Web Store will no longer show Chrome apps on Windows, Mac, and Linux, but will continue to surface extensions and themes. In early 2018, users on these platforms will no longer be able to load Chrome apps.

Since majority of users use Chrome on web, it’s likely that they will remain unaffected with Google’s decision. Users who use native Chrome app should move on to another alternative or own a Chromebook.