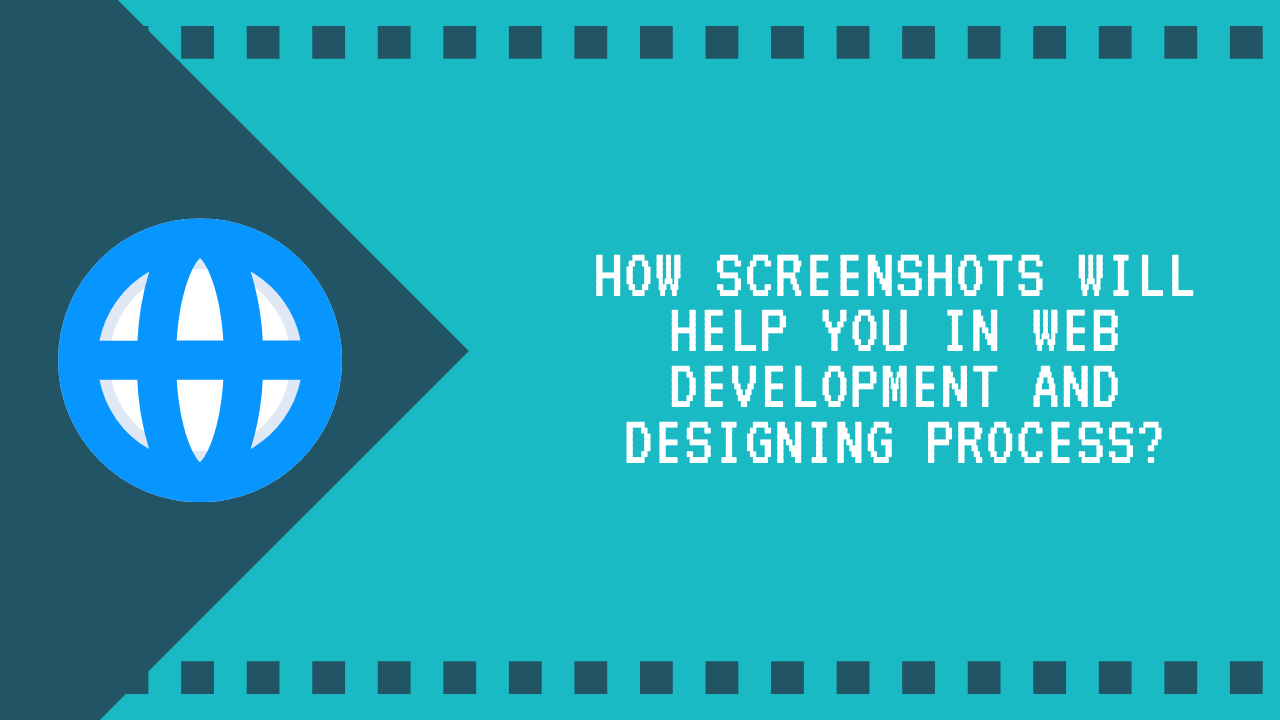 How Screenshots will Help You in Web Development and Designing Process?

It can be a bit confusing talking about HD projectors. You start doing research and you usually see the terms HD, full HD, and ultra HD. What do these terms mean?

• When discussing a projector that is classified as HD, we are talking about a projector that has a 720p image resolution. This means that it has 1200 X 720 pixels. This translates to approximately one million total pixels.

• Finally, when discussing ultra HD, we are talking about images that have 4K resolution. This is the equivalent of 3840 x 2160 pixels. This breaks down to a total of eight million pixels.

The higher the resolution of the projector, the more crisp the image you are going to see. The difference between HD and 720P and ultra HD and 4K is readily noticeable. With a 4K projector, you will be able to see details that are not readily apparent in a 720P projector. Of course, this extra resolution does not come free. A 4K projector is going to be a lot more expensive than your standard HD projector. Let’s take a few minutes and compare and contrast an HD projector to a 4K projector with the goal of identifying which one is right for you.

Can You Really Tell the Difference?

The more pixels, the sharper and more realistic your image is going to be. Some people believe that you cannot tell the difference between a 4K image and HD image with the naked eye. However, science has clearly proven this not to be true. There’s a huge difference between a 4K image and a 1080P image. If we are being particular, we could say that there’s over a 6,700,000 pixel difference.

One of the reasons why people may believe that there is not that huge of a difference between the image quality they are getting is because there is not a lot of 4K media out there. For example, if you are streaming on Netflix, there are only a handful of shows and a handful of movies that are currently being offered in 4K.

If you are going to spend money on a projector, it makes sense that you are going to purchase something that’s going to serve you well not only right now but also in the future. Amazon Prime, Netflix, and other sources of streaming media will be producing the majority of their content in 4K resolution or higher over the next few years. If you purchase an HD projector right now, you will not be able to benefit from these upgrades that are coming in the near future.

One of the biggest arguments in favor of purchasing a 1080P projector is that HD is the standard you are going to find in most forms of entertainment today. It is fair to say that 720P resolution content is a thing of the past. If you compare 720P resolution content with 1080P content, you are definitely going to be able to notice the change. If you purchase an HD projector, you are going to be able to find a bunch of content ranging from blu rays to streaming to over the air broadcasts that offer content at this resolution. If you are on a budget and you want a projector that is going to work now but may need to be upgraded in the future, then you may opt to purchase a full HD projector.

You may be surprised to learn that 4K projectors have been around since 2012. Sony started to sell the first 4K projector. At the time, it was $25,000. This is more cash than most people have to spend on entertainment. Today, Sony’s high-end 4K projectors are around $5,000. Definitely not pocket change, but a whole lot less expensive than what people were paying before.

Right now, you can pick up a decent HD 1080P projector for under $500. For many people, this price is a lot more affordable. Although the price of 4K projectors is constantly falling, they still have a long way to go before they are at a place where most people can afford them.

While most 4k projectors are expensive, you can still find deals around Christmas time or Black Friday.You can get some low-end or mid-range 4K projectors for between $1,500 and $2,000. These 4K projectors will give you a screen that is up to 120 inches or more. This price is comparable to what you pay for a 75 inch 4K television.

More to a Projector than Just Resolution

While a lot of emphasis is placed on a projector’s resolution, there is a lot more to getting a good overall image than just the resolution. For example, the perceived image quality of an HD projector that has 3500 lm when used in a room with ambient light is going to be drastically better than that of a 4K resolution projector with 1500 lm used in the same environment.

This does not mean that a 4K projector does not have its benefits. In addition to increase pixels, you will notice that the entire image is just smoother. With a 4K projector, you are not going to be able to make out pixilation. Corners are going to look smooth.

As always, we enjoy hearing from you. Are you currently using a 4K projector? Can you tell the difference from your 1080P upgrade? Let us know in the comments section below.