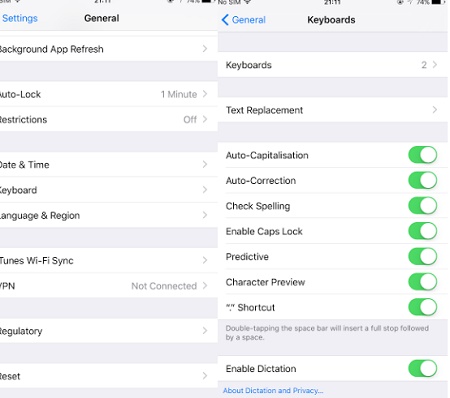 How to Turn Off Keybooard Word Auto-Correction in iPhone

Gmail has greatly refurbished its application in every platform. It has added a plethora of features that can identify the app in a better way. For example, the Sender icon includes either the profile image of the sender or the first initial of the alphabet of the sender’s name. Similarly important messages are flagged. Gmail has also categorized its emails into Primary, Social and Promotion in order to help users sort their emails more conveniently. Gmail for iOS has included a new feature that enables users to hide their sender image. For example, if you are sending an email for professional or academic purpose and you don’t want the receiver to see your profile picture or don’t want to , then Gmail has a way out for you. This feature is exclusively for iOS and the Gmail version should be 5.0.9. The following tutorial will help you to hide sender images in Gmail in iOS. 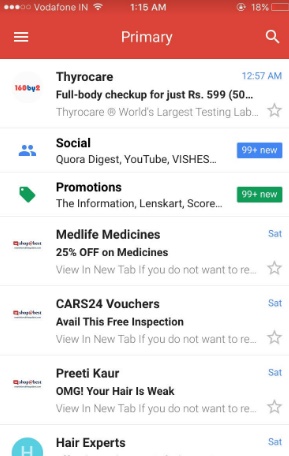 1. First, tap the hamburger button at the top left and scroll down to the very bottom. 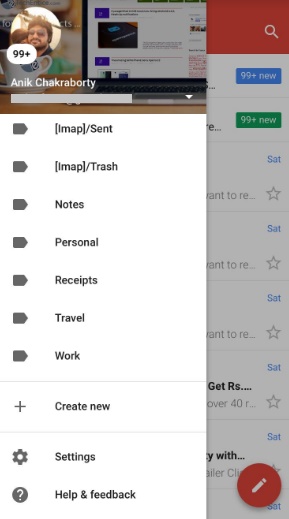 3. On the main Settings screen, you will find an option ‘Show sender images’. Move the slider to turn it off. 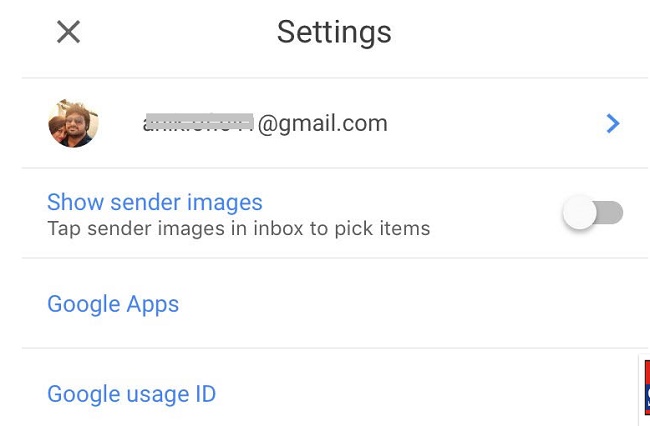 4. Sender images will no longer appear in any inbox. 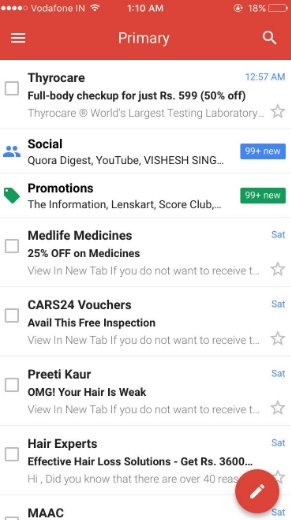