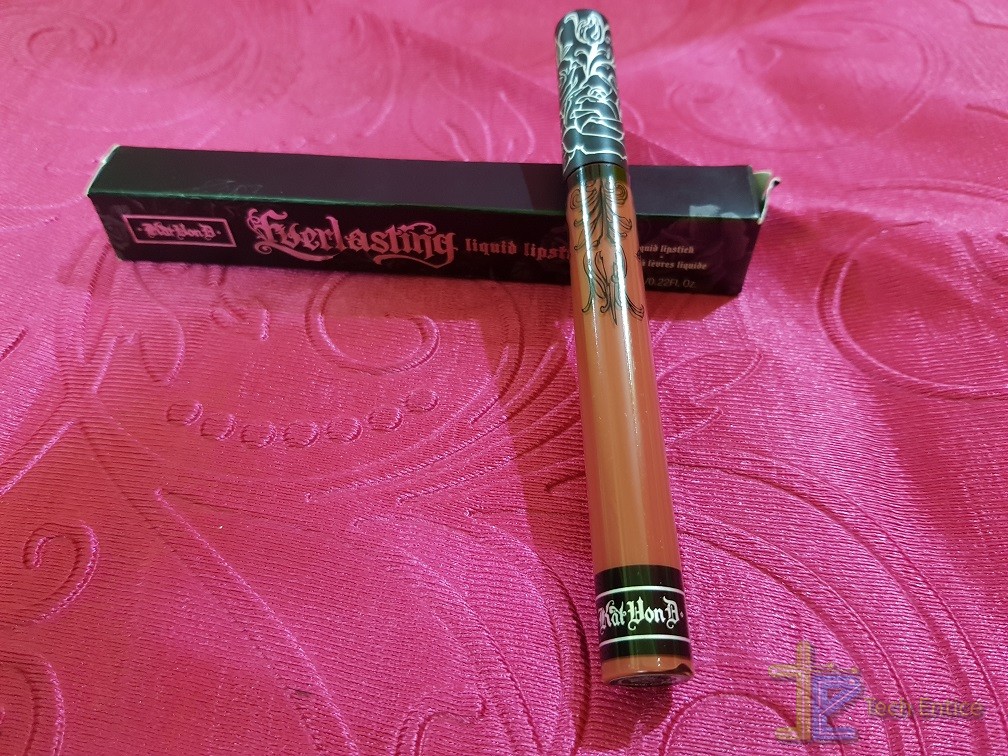 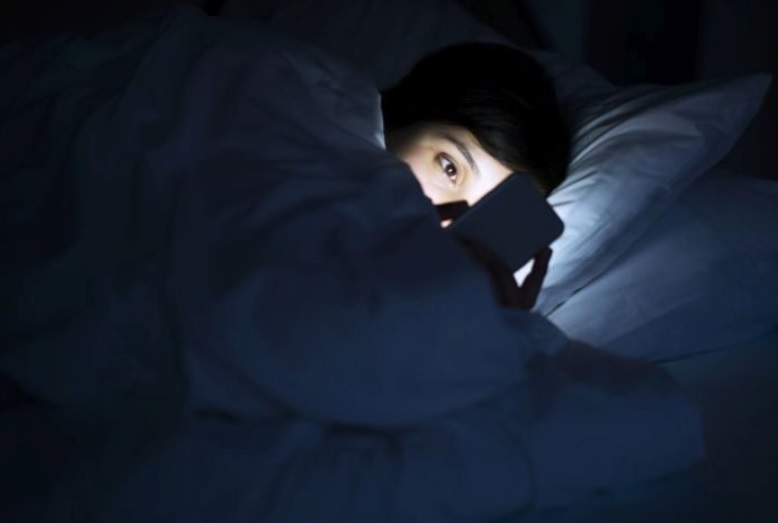 Using smartphones can ruin your eyes- we have heard this from many people of our life and it feels ridiculous to hear this again and again. But unfortunately, it is true. That is what scientists have discovered from researches. Smartphone screens are powered by blue light which has been found to be harmful for the eyes if the exposure is for a long time. Recently, such allegations have been strengthened by the recent revelations by the scientists. The blue light has been found to disrupt the circadian rhythms. Circadian rhythm in the simplest of explanation is nothing but a biological clock. It is the internal clock of your body that has a span or time period of 24 hours. It regulates when to eat, when to sleep, and when to perform important functions. So the first harm is caused to the circadian rhythm.

The fear doesn’t end here. Scientists have also found that there is a strong relationship between this light and your eye. The human eye can sustain a thin spectrum of light ranging from red to violet. The red light has the longest wavelengths among all colors. The wavelength decreases towards violet and is minimum for violet color. The blue light with 445 nm wavelength which emanates from smartphones can cause permanent damage to the eye cells. The damage includes macular degeneration, which finally leads to glaucoma. Macular degeneration is a disorder in the macula of the retina which can cause severe vision problems including loss of central vision.

University of Toledo is carrying out research on this. According to professor Ajith Karunarathne, excessive exposure to blue light causes the retinal of our eyes to oxidize. What is this retinal? For biology students, this is well known, but for others, let me give you a brief about retinal. Retinal is the key molecule in the eyes involved in vision. The function of retinal is to convert light energy in photons into electrical impulses in the retina. Retinal has two types of isomers. The retinal when oxidized creates a toxic chemical compound which eventually kills the photoreceptor cells of the eyes. This damage is permanent as it is impossible for the eye to revert back by recovery. According to Karunarathne, if retinal is gas, then blue light is the spark.

Scientists have unearthed how the vandalism is caused but have not yet found the extent of the damage. So, right now it can’t be said that excessive use of mobile phones will make you blind. But definitely it causes macular degeneration, which is detrimental for your eye. Sunlight also contains blue light which is equally harmful. But we do not stare at the sun and thus it cannot affect our eyes. But the most harm is done when we stare at our smartphone screens at night. “That can actually intensify the light emitted from the device many many folds,” Karunarathne says. “When you take a magnifying glass and hold it to the sun, you can see how intense the light at the focal point gets. You can burn something.”