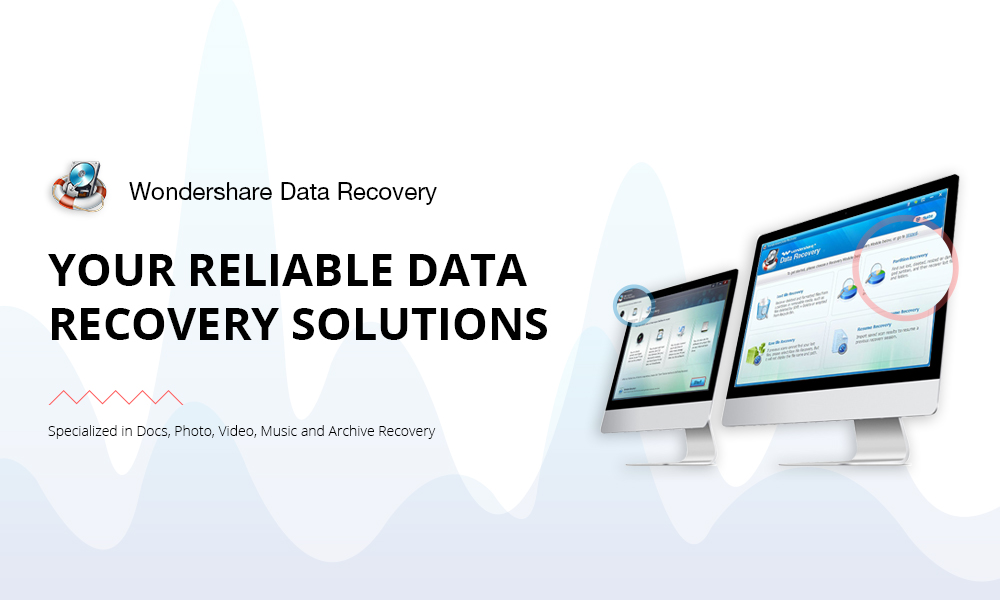 If there’s one mobile game that has mastered both a mystery fantasy world and strategy gameplay, it’s War and Order. As the name suggests, the game is pretty much about wars, but it’s not necessarily all gore, but rather a strategy-based game that really gets your brain juices going.

Designed by Camel Games, War and Order has high-quality graphics paired with a great storyline. It’s one of those games that you’ll either absolutely love or simply not care for. It’s a mix of tower defense, castle building, and war strategy with orcs, elves, and mages.

You can recruit your very own soldiers within the game to make your army. You can use up to 50 virtual soldiers, all with different profiles. From beasts to humans and everything in between, it’s an army from medieval times with a touch of folklore.

In this game, you can build towers and castles that house your troops. Part of the game is strategizing defense for these structures, protecting them from outside forces. This part of the game is more strategic than it’s about weapons or resources. You can use magic and techniques to force the best defense.

Keep in mind that this is a strategy game, so betrayal at any corner is very much a possibility.

Conquer Players and the Whole Empire

This isn’t just a defense game, but also a strategy game that lets you conquer other players and even the empire that basically owns all the realm. This comes in handy for climbing the power ranks ladder.

When you conquer other players, you can confiscate their resources and add to your wealth. The real-time PvP matches are opportunities to take over others and make gains. Although the more you progress, the more difficult it gets to rank higher.

As for the Empire, you even have the opportunity to rule over the Royal City, but it’s tremendously demanding, so only the most skilled players have the chance to actually conquer the empire.

For a mobile game, the graphics of War and Order are pretty good. The whole medieval, fantasy world vibe is realized with powerful graphics. So you’ll need a powerful phone to truly enjoy those graphics.

The game has been around for years now and has seen improvements in terms of design and graphics, but not so significant either.

Drawbacks of War and Order

Although War and Order is a great strategy and battle game, it does have a few drawbacks.

Difficult Progression: Your ranking depends on a number of factors, including resources, which can be very hard to earn. As you move to higher levels, it gets even more difficult to climb to the next rank.

Unfair Advantage to Spenders: Those who can simply buy stuff can rank better relatively easier, which gives them an unfair advantage. If you do it without spending money, expect to spend a considerable time before you can gather enough resources, including weapons.

Lags: Users have also reported lags in the app, which can perhaps be caused by their own systems. Still, like any other game, lags can happen with this game as well.

How to Play War and Order on PC?

A real-time strategy game packed with action deserves the PC gaming experience. But War and Order is a mobile game, how can you play it on Windows or Mac?

Download War and Order PC, which is basically the APK file of the Android app. Once downloaded, you can copy it to the emulator by a simple drag and drop.

But before you do that, you need to install MEmu Play emulator. You can download it off the official website, provided your system meets the basic requirements. You’ll need at least a dual-core processor (Intel or AMD), 4 GB RAM, 5 GB of hard disk, and DirectX 11 (or OpenGL 2.0).

War and Order is a fantastic game that is super engrossing. Once you start playing it, you’ll love every bit of it. This is why it’s popular among those who love strategy games.

While it’s a mobile game, you’ll have an even better experience when you play it on PC. Use an Android emulator to install and play the game on a bigger screen with more processing power.