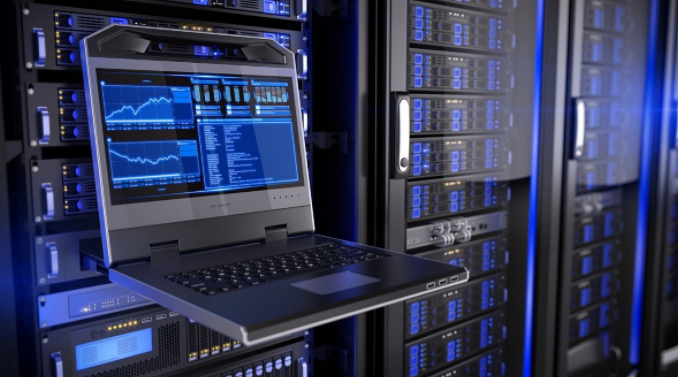 Usenet vs Torrent: Which One To Choose and Why?

Robots are built to withstand conditions that can be harsh and dangerous to human beings. When human beings are exposed to such conditions, their health is at risk. In cases where the lives and well-being of the workers may not be at a major risk, production is greatly hindered. Some of the dangerous situations are due to:

Robots are very accurate and precise. They are programmed to have minimal to near zero error during production.  This is pivotal in producing quality vehicles that meet the industry’s expectations. Human beings are always prone to error, correcting such errors and even being keener during production wastes time and resources.

Most vehicles weigh less than what some robots can lift during production. The robots can do energy draining tasks quicker and tirelessly.

The use of robots is cost effective. They can work round the clock without stops. They can also undertake the same mundane task without getting stressed or getting tired. Robots also save the manufacturers a lot of space. They are confined to work from the same place so that the manufacturers do not have to reconfigure the working space to undertake a different task. These pros outweigh the amount of resources involved in purchasing and maintenance of the robots.

With the use of robotics, there is certainty that tasks are completed and not just completed but also completed on time and efficiently. This makes them highly reliable.

Applications of robotics in automotive production

While robots are entirely made to reduce human hands in production, they do not completely kick them out. Some tasks are easily done without them like vehicle wiring systems hence the need to work together to optimize production. They also need supervision just like human workers. Below are some of the common applications of robotics in the automotive industry.

Hiring professional painters is usually an uphill task for vehicle manufacturers. The painting job is also risky due to it’s toxic nature. Robots come in to bridge this gap created. The robots are used to paint large vehicle parts despite the hazardous environment taking into consideration consistency of the painting. Minimal paint and time are wasted in this process.

This contributes to the most robot applied tasks in vehicle manufacturing for some time now. This is mainly attributed to the complexity of the task. Welding is a repetitive task and releases a lot of heat during the process. Robots can withstand such conditions. Vehicles need a good number of welds before their completion.

Most automotive plants utilize robotics to assemble small vehicle components like motors, fuel pumps et al. Some time ago windscreens and wheel mounting used to be a manly task not anymore. At better speeds robots perform such tasks faster.

With robots comes high consistency, ability to do same task repeatedly and utter precision. These make robots the best choice for processes like trimming and cutting that involve removal of materials.  These can be fabric cutting, trimming moldings, die castings and polishing surfaces.

After assembling of vehicle parts or the whole vehicle, routine checks are done to detect flaws. Programed robots are sometimes used in this process as they tend to give reliable feedback, especially on performance, safety comfort.

The use of robots is what provides the cutting edge in a competition prone automotive industry. Their ability to enhance quality and save resources and time stands out. Companies that use robots for production have a better shot at profitability.