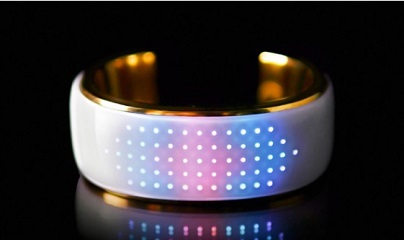 HTC One M9 did not receive much appreciation from users since the flagship phone failed to offer any impressive feature which was not present in its predecessor. Hence, HTC One M9 could not live up to expectation. A new smartphone by HTC is launching for Japan which promises to give better specifications compared to HTC One M9. The new smartphone is known as HTC J Butterfly. 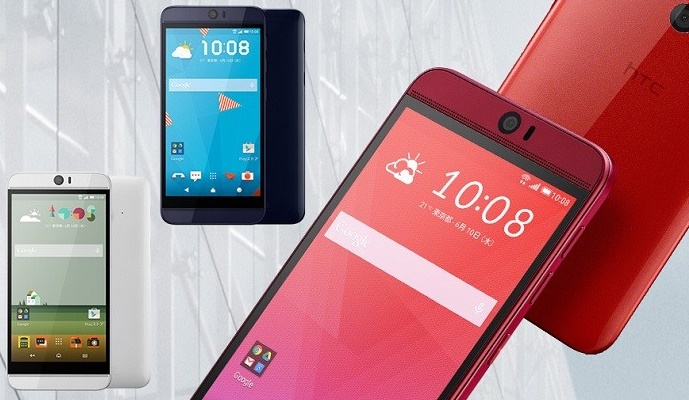 Not much information could be fetched about HTC J Butterfly but from sources, it has been known that HTC J Butterflyis going to be a water resistant handset. It will have a 5.2 inch QHD Display. The phone will sport a Snapdragon 810 processor. The phone camera is going to be an impressive 20.2MP duo front facing shooter and a 13MP front camera. HTC J butterfly will come from factory with 3GB RAM, 32GB storage with microSD storage expansion facility. Other specs include a 2700 mAh battery, BoomSound front-facing speakers etc. HTC J Butterfly will launch in three flamboyant colors viz. red, white and blue and it also sports water-resistance.

Unlike the One M9 it will not have metal body but a plastic body. The smartphone will be launched exclusively for Japan via KDDI carrier by the end of this summer. If certain reports are to be believed, then United States will not see the phone and other areas might get the device with a rebranded name Butterfly 3.