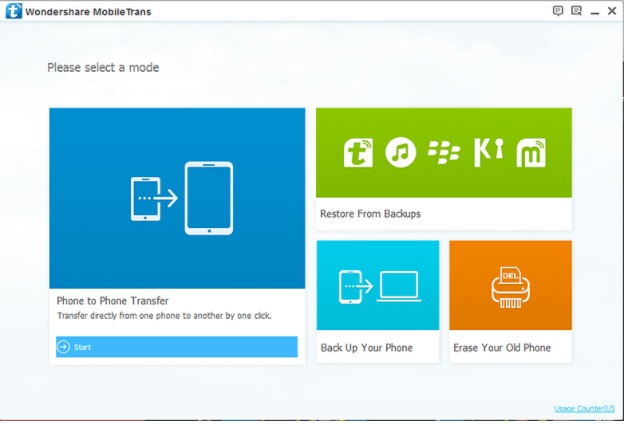 How to transfer apps from Android to Android?

Huawei is launching its new smartphone Mate 8 on December 9, 2015 in China. The device was announced by Huawei a couple of weeks ago and the phone is out in a short span of time. The image shown here is the teaser as given by the company about the launch of Mate 8. The predecessor of Mate 8 did excellent business and Huawei managed to sell 7 million devices within one year. With Mate 8, expectation is soaring high and Huawei is quite confident that the phone will be able to out do its ancestor. 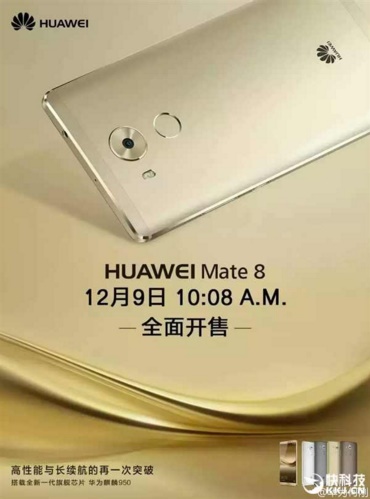 Let’s have a sneak peek at the features of Mate 8:

Huawei Mate 8 will come in four different variants with different price quotes. Check them out:

Mate 8 will initially roll out in China and International availability will be announced at CES 2016.