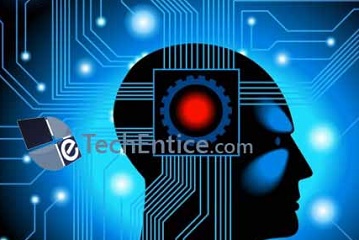 The Red Planet in our Solar System is now in the news as scientists around the world are investing in finding out the different aspects of Mars. Recently scientists observed the occurrence of massive Tsunamis on Planet Mars. It is now believed that the very popular Lomonosov crater in Mars’ Northern District might be the source of these humongous tsunamis. Till now several theories have been drawn regarding the landscape and atmosphere of mars. There has been belief that thr northern lowland of Mars region once supported a large ocean. An asteroid that has caused waves as high was 150 m bolsters the belief of the ocean. 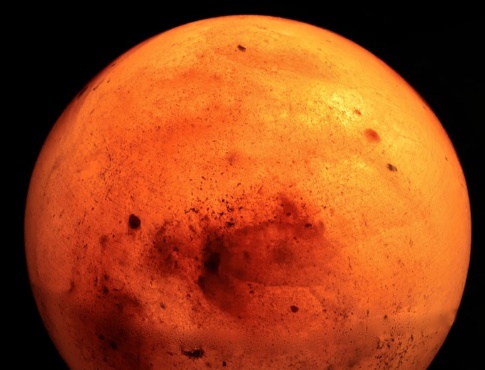 Steve Clifford and Francois Costard who are actively involved in the research has found evidence of a possible ancient shoreline. Costard said,”We found typical tsunami deposits along the dichotomy between the northern hemisphere and southern hemisphere of Mars, it supports that there was, at that time, a northern ocean.” Somewhere around this dichotomy boundary of north and south hemisphere, there lies evidence of lobate flow deposit. Clifford explained that the lobate flow deposit moves upward from
northern plains and do so in close association with a potential palaeo-shoreline. He said, “The predictions of the numerical modelling that François and his colleagues have done provide a very persuasive case for an ocean at this time there’s also a second set of landforms that we see along the coastline called thumbprint terrain…. the reflection of the tsunami waves from the coast and their interaction with a second set of tsunami waves, predicted by the numerical modelling, would have resulted in sediment deposition that’s very similar to what we actually observe on Mars.”

It is anticipated that if a tsunami had occurred three billion years ago, then this means there has been an enormous mass of water body or ocean in the Northern Plains. This area was previously thought to have been formed as a result of mud volcanoes, glaciers or mud flows but the recent revelations have changes the previous assumptions.

“That’s the key point here; it indicates that there was a substantial amount of water in residence on the Martian surface at this time and that has likely implications for the total inventory of water on Mars.” Says Clifford.
The crater responsible for the tsunami waves is a 120km wide bowl named Lomonosov after Mikhail Vasilyevich Lomonosov, a Russian polymath from the 18th century. The crater was initially 70 Km which was created by the impact of large tsunami. This thrusted out a huge volume of water, with wave propagation at 60m/second.

If such is the atmosphere and biosphere of Mars, then the planet is inhabitable. However, Clifford is optimistic:
“There is ambiguity in all the various lines of evidence that have been cited regarding whether Mars is water-rich or water-poor. But the morphologic evidence that’s been presented here is a very persuasive case for a water-rich planet.”