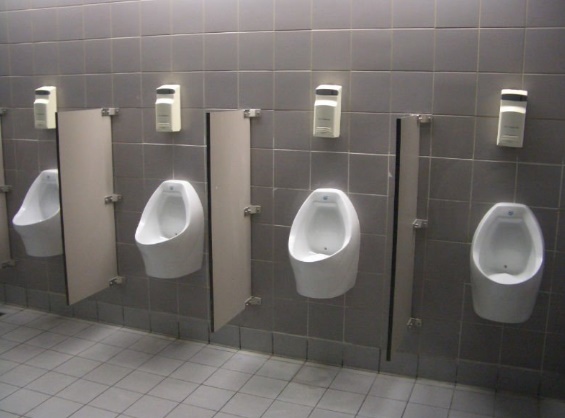 Intellectual Property Rights (IPR) may sound like ‘stuff’ exclusive for the legal fraternity but since it also has the word ‘intellectual’ attached to it, you can understand that it encompasses all probable areas of creative expression…and thus people too.

There is a misconception that property must be associated with objects; something tangible. But technically speaking, such an item is called a ‘good’. Property is a legal idea only; it’s something over which we can establish a system of rules, control. A second myth is that rights linked to property are a singular entity. But in reality, it’s a bundle of rights, a collection of separately identifiable rights, each having a definite scope of validity. Individually; each of the property rights that are attained, can be sold, licensed to someone else, or given to public.

The main idea of IPR stems from the argument that information or knowledge or work of creativity is a ‘good’. And like all goods, it must be produced or created. Once a person has paid the price of creation (mental, financial, physical effort etc.),the economic cost of using that knowledge becomes practically zero for the next person .We usually find that using other people’s knowledge, pre-established concepts is much more favorable and frequent than creating new knowledge(it’s just too much work!)

Thus if this ‘good’ is in the public domain, it will have the ‘free rider problem’. Let’s take the case where to enter a park,Rs.50,000 needs to be paid at entrance gate, doing which will keep the gate open for an hour(don’t ask me who would set such a policy, just go along with it!).

Now that the amount has been paid to get the gate open, within the next hour, anyone can enter for free. Note that generally speaking; no one would want to be the first person to get his pocket burned. But if someone does pay up; no one would hesitate to enter after that. This is the ‘free rider’ problem. Again suppose after the gate is opened (due to the benevolence of the generous first guy), you learn Enrique is preparing to perform inside…Imagine the rush now. This is referred to as the ‘tragedy of commons’ (though this is an exaggerated case).

The same problems are faced when you deal with new knowledge. The effort and investment to create new knowledge is pretty high and very few would be ready to do it (free rider problem). But once it is done everyone would use it (tragedy of commons).

So, to provide some incentive to the creator, IPR had been created, to give specific rights over the creation, to the creator. This was done to favor the creation of new knowledge in society, ensuring that people who made it are compensated and acknowledged. One might ask why are then patents (one of the types of IPR) designed in a fashion that makes exclusive rights of a product/workable invention/concept translated into practice, invalid after a no. of years?

It’s done because there is consensus on the understanding that secrets may be profitable for the individual who has access to it, but it has no societal value. Suppose if RSA, DES algorithms were a secret even now, then the global community would not have been able to use the benefits of them freely and extensively.

Imagine if Morse didn’t want to give rights of his patented telegraph to be used by other people; countries. Suppose Edison didn’t want to share his patented duplex telephone with anyone (I don’t mean literally, of course). Communication, as we know it now, would have taken years to materialize. Thus there has to be a trade-off; after a certain period, when the benefits have been reaped by the patent holder, it is made a public good. One and all can have access to it; and no one can claim exclusive rights for it.

There is a divide on the point regarding information being considered a ‘commodity’..where some people feel all information should be free, unrestricted; it should be for the public…and others feel a legal code is necessary and should be implemented to safeguard rights of inventors over their ‘product’, their creative work….whether good or bad..IPR has received importance and will continue to be a debatable issue, an evolving process in the years to come.