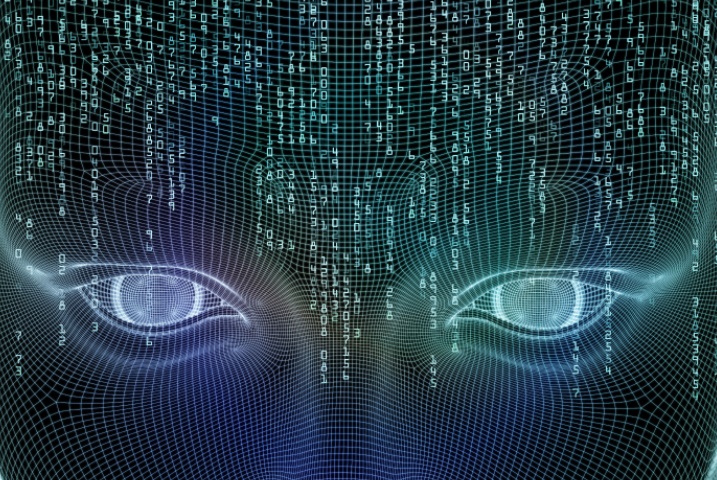 LG has announced three new smartphones from the 2020 K Series, namely K51S, K61 and K41S. The new handsets will include high performance chipsets, high end cameras, and many more lucrative features. The three handsets of the K series are aided by advanced technology and a well sorted price tag, keeping in mind, the enormous competition. According to Chang Ma, the senior Vice President of LG Electronics, “The key value propositions of LG’s K series are advanced technologies and competitive pricing. We believe the K series will be the most competitive smartphones in its category offering features consumers really appreciate.”

Here’s a sneak peek at the specifications of the handsets:

Chipset: The K61 device will be clocked at 2.3 GHz Octa-Core

Memory: This model has the highest memory. It packs a 4GB RAM along with an onboard storage of either 64 or 128 GB. The memory is expandable up to 2TB via Micro SD card.

Camera: The camera is pretty amazing. A 48MP standard rear camera, along with an 8MP Super Wide camera and a 2MP Macro with 5MP Depth Sensor, make the device worth possessing. As for the selfie camera, it incorporates a 16 MP standard front facing camera.

Sensors and Others: There are plenty of other features, but the most important sensors worth-mentioning are fingerprint scanner, Google Lens, Google Assistant button, etc.

Chipset: This model is clocked at 2.3 GHz Octa-Core, which means an expected fast performance.

Display: The device sports a 6.5-inch HD Full Vision Display with an aspect ratio of 20:9.

Memory: It packs 3GB RAM with an on board storage of 64GB ROM expandable up to 2TB via Micros SD

Camera: Once again, this handset will also bring a neat and beautifully crafted camera, both rear and front. Here are the specifications 32MP Standard rear camera along with a 5MP Super Wide and 2MP Macro and a 2MP Depth Sensor. Front camera is a 13 MP standard shooter.