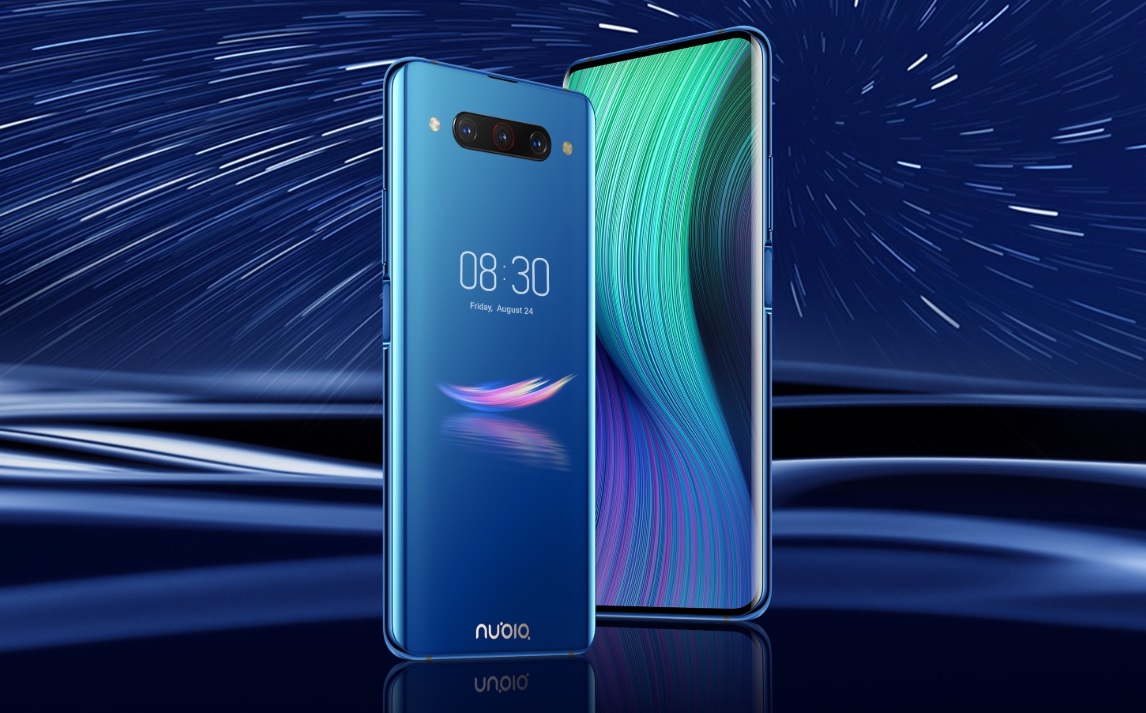 Possession of a gaming console is an asset all together especially when there’s an amazing rainbow paint job. Yes we are talking about the ‘PS4 GayStation Edition’ – or ‘GayStation 4’. According to the developers it for the gaymers. The console is being designed for the Stockholm Pride Festival and auctioned by Swedish tech retailer Webhallen. It was sold successfully for 28,300 Swedish kroner (around $4,118). 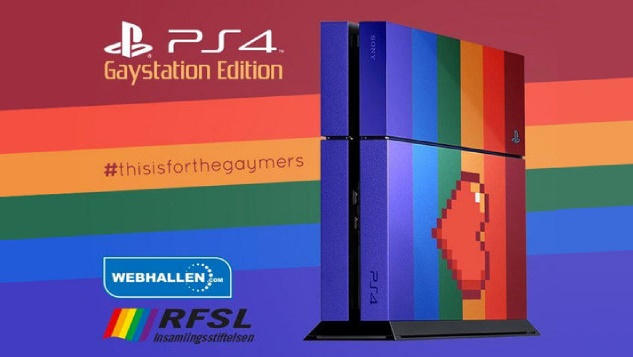 The auction was called to support a charity known as RFSL Newcomers. The charity supports the cause of LGBTQ refugees and migrants who fled because of their sexual orientation, gender identity or gender expression. The auction page of Webhallen’s auction page contains the following comment,” On Webhallen, we are gamers in heart and mind, keen that as many as possible have the opportunity to feel welcome and enjoy the world’s largest and fastest growing interest: TV & computer games.” So it’s a liberal approach to embrace people who are pushed at a corner of the society. The beautiful rainbow paint perhaps signifies people of all varieties. Generally a typical PS4 console sells for $399 in North America, £349 in the U.K. and €399 in Europe.