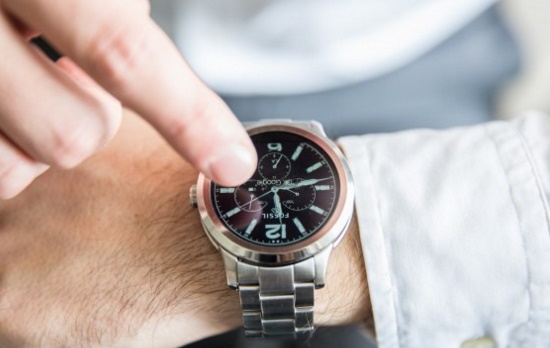 “We don’t waste time thinking, ‘But it should be one (interface!) How do you make these (operating systems) merge together?’ What a waste of energy that would be,” Apple’s Senior VP of Worldwide Marketing, Phil Schiller told Macworld in an interview.

So this is what the leads of Apple think when question of merging iOS and iOSX has arised. They think that both are made for different gadgets using different technologies altogether and in no way one is the compliment to the other.
Desktop has its conventional use and would never lose importance from our lives whereas modern technology would draw more users to use tablets and phones. Even late Steve Jobs predicted that within no time people themselves would raise high demand for iPads.

So when both the technologies are playing side by side an unnecessary intention to converge the two operating systems would result in wastage of time money and man power which can be utilized in bringing out some new technologies.