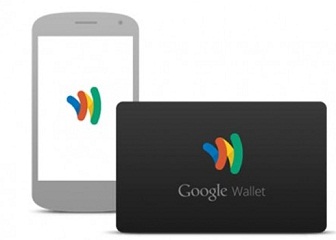 Microsoft has long back acquired the phone business from the very famous Finnish company Nokia and had since then expresses its desire to rebrand Nokia Lumia with some other suitable name. Conjectures had been many but one name that many were almost sure of was Microsoft Lumia. Microsoft finally anmouned its official brand name as Microsoft Lumia. 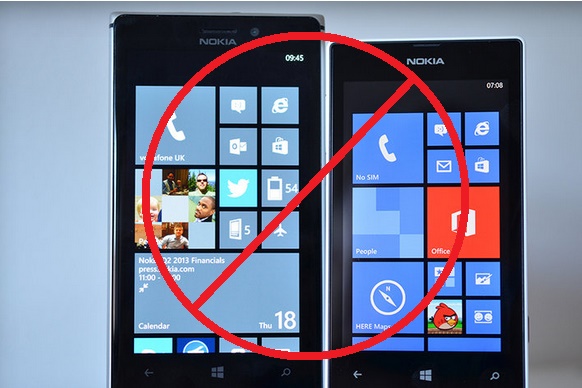 France is the first company to implement rebranded name while other countries will be following the footsteps within a week. Now those who were confused about the existence of Nokia are informed that the company Nokia eill be very much present but without its phone business. Time makes such a big difference that the company which became a household name for manufacturing the quintessential mobile phones since the early days of mobile era is now without mobile phones. Not only that, the name also detached from the phones.

Nokia phones used to have the Nokia name logo at the front and in the back. Now we guess how Microsoft would craft the lengthy “Microsoft Lumia” brand name, if it would be using a part of the name or the full name. It is a matter of time. Nokia is now focusing its business in Mapping and location based software applications and also on network infrastructure.