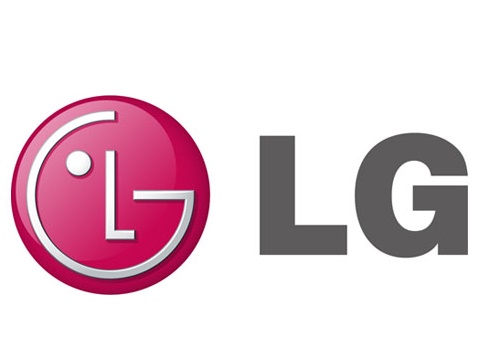 LG G4 Note: Android Phablet to hit the market in the second half of 2015

Microsoft is reportedly working on a new wearable device exclusively for the blind people. The device will serve the blind people for better navigation in public.The device is currently going through the testing phase in the United Kingdom. 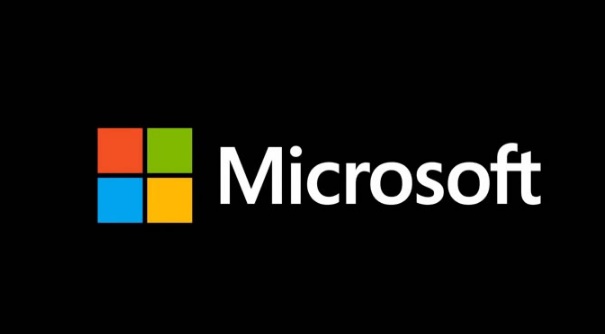 According to the Sunday Times, the wearable will be a collaboration of Guide Dogs and the Future Cities Catapult called Cities Unlocked. Microsoft is keeping mum over thus project but according to news, the wearable will constitute a head band along with earpiece. Whenever the person looks at a direction, the headband captures the sight and information on the surrounding is being narrated via the earpiece. Testing is done on 8 blind people to accomplish this pilot project.