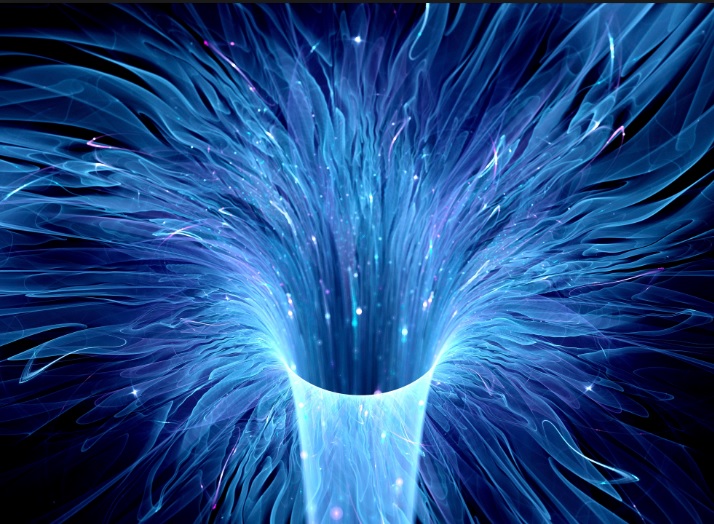 Neptune has a total of 14 moons. The largest moon is Triton which was discovered by William Lassell just seventeen days after Neptune was found.

The Hubble Telescope had discovered the 14th moon in 2013 by the Astronomer Mark Showalter, a senior research scientist, through the images taken by that particular telescope. The presence of this moon increases the probability of the presence of other tiny moons out there. The moon is named as Hippocamp, a sea monster in Greek mythology. It is incredibly tiny size for that of a moon with a diameter of only 21 miles. Its tiny size had given enough problems to the astronomers on Earth to study it. The Hubble Telescope had helped them in studying its size and its orbit around Neptune.

The discovery is said to be an accident or precisely by mistake. Showalter was busy observing the images of Neptune’s arcs or, the rings like that of Saturn which are more prominent. While observing he noticed that a tiny dot appeared in all the images from that angle. Observing it more closely, he understood that it was a satellite. Since then the aim of theirs had become to study minutely about every feature of the moon and research about its historical evolution. Studying its orbit Showalter and others had formed a hypothesis with 90% surety of its birth. According to their analysis, since the orbit of Hippocamp is much closer to Proteus (130 miles apart), another moon of Neptune, it may be the result of a collision of a comet with Proteus thus breaking a tiny part of it.

The ancient Solar System was suspected as a highly volatile place with asteroids, meteors, comets moving to and fro everywhere. Therefore, the collision of any of those fireballs with the Proteus may have chipped off Hippocamp.

This version of its origin is backed up by the positions of the other moons and Neptune relative to each other. Hippocamp and Proteus have moved away from their initial spot because of Proteus slowly spiraling away from the planet. According to astronomers, Proteus was 10k km closer to Neptune as compared to that of its current position after 4 billion years of the origin of the Solar System.

Like the presence of this moon, there may be many more moons revolving around the planet formed in the same manner. Showalter feels that they may be successful with their concept in the following years with the advanced laboratory of NASA, the James Webb Space Telescope.

“I suspect when the day comes that NASA and the European Space Agency send a spacecraft out to Neptune and study the system much more closely, there will be quite a few more moons to discover. But this is probably the limit of what we can do from Earth.” Says Showalter.