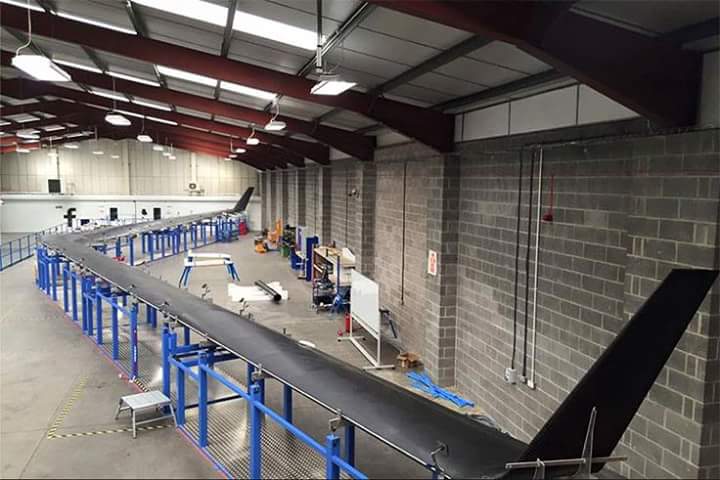 At this present state of this world, people are facing a no. of problems in their everyday lives both environmentally and personally. Environmental problems are of more concern and must be dealt efficiently. One amongst them is the problem of dealing with non-recyclable goods mainly plastic.

India, facing such tough circumstances, resolved that it won’t accept post-consumer plastic imports from other counties. It would come to effect probably in the approaching August, 2019. China had previously taken such a resolution only a year ago and in some parts of the United States, the waste companies were bound to dump the waste in the sanitary landfills. Kate Bailey, policy and research director at Ecocycle, a nonprofit recycling organization in Colorado, says “As of 2015, 34 percent of waste was recycled, though, since the start of single-stream recycling—the use of catchall bins for paper, plastic, and aluminum—we’ve gotten worse at recycling. Perhaps it’s aspirational: we want things to be recyclable, and so we place them in the blue bin hoping they’ll be reborn as a park bench or insulation in a jacket. Or perhaps we’re just confused.” But the problem arises when the countries refuse the U.S. recyclables because of its high contamination.

Following are the DO’s and DON’T’s for better recycling: