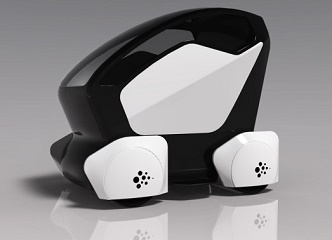 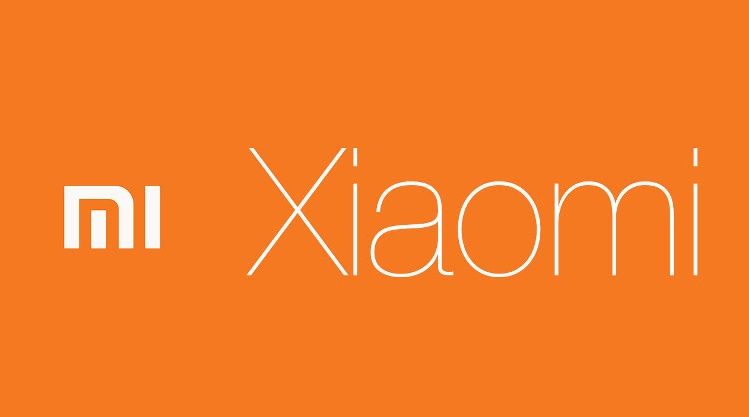 Check out the specifications:

Leaks are never a welcoming thing for companies as it hints competitors about the product specification and help them update their products accordingly. However, these laptops are rumored to be using Intel Atom processors to cut down the device cost. However, this leak might have a negative effect on the products. It’s also reported that the variants will only differ in size but will remain same in terms of hardware specs.