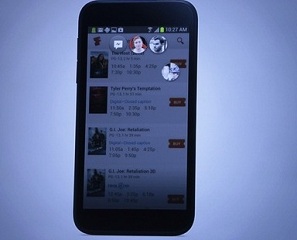 What is Facebook Home, and how to get it On Nearly Any Android Device?

Wikileaks very recently leaked an entire list of the emails used by Turkey’s ruling party AKP (Justice and Development Party). The news spread like wild fire and President of Turkey Recep Tayyip Erdogan has decided to clock Wikileaks in the country. The leak happened within a week of the attempted coup d’état against AKP and the elected President Erdogan. Even though Wikileaks claimed that they have nothing to do with the “elements” behind the attempted coup, rival political parties, or the state, the political party AKP has stuck to its decision. 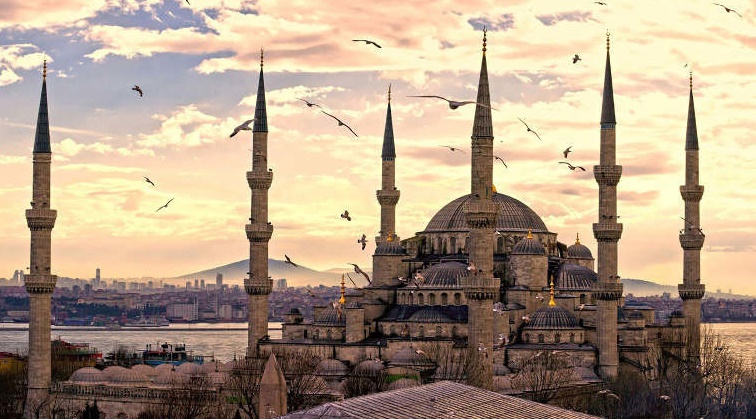 The email directory was published by Wikileaks at 11pm Ankara time yesterday.

“Part one of the series cover 762 mail boxes beginning with ‘A’ through to ‘I’ containing 294,548 email bodies together with many thousands of attached files. The emails come from “akparti.org.tr”, the AKP’s primary domain. The most recent was sent on July 6, 2016. The oldest dates back to 2010. It should be noted that emails associated with the domain are mostly used for dealing with the world, as opposed to the most sensitive internal matters.”