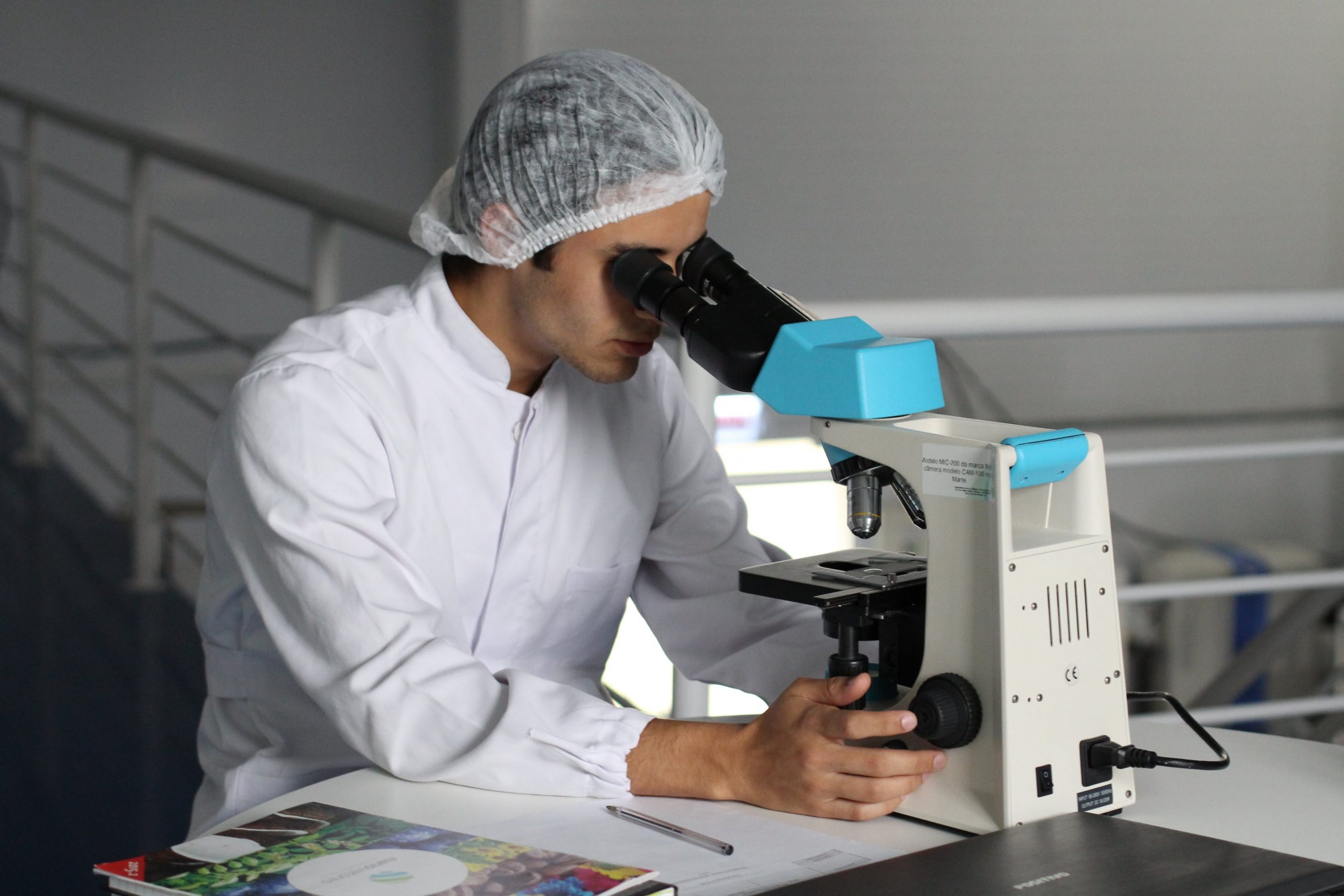 Japanese car maker Nissan is bringing the easiest way to arrange chairs at office after the work is over for the day. The chairs in context are called self parking chairs. We know what happens to chairs in a board meeting or office cubicles after the day’s work is over. We get too lazy to move the chairs and keep them in place. Thus, inspired by Nissan Intelligent Park Assist, these chairs have been developed for making the office rooms tidy. After the office rooms are empty, with a single clap of hands in the quiet room, the motion sensors of the chairs come into play and they automatically arrange themselves and park themselves with the table. 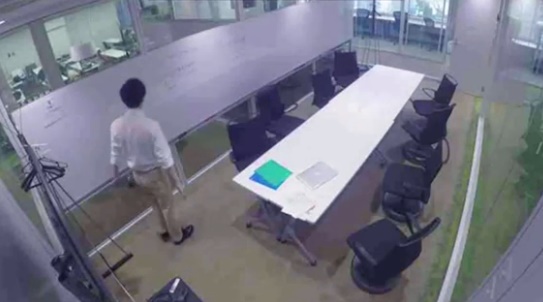 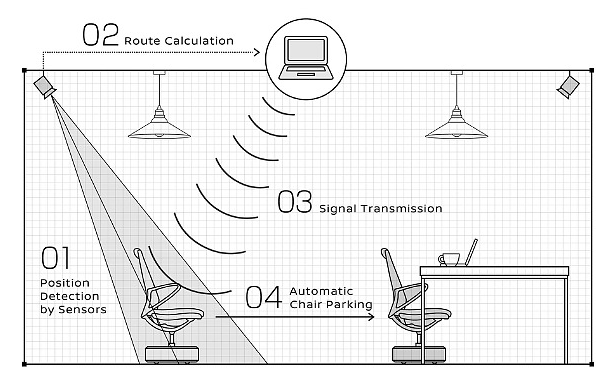 Nissan has named the chairs Okamura chairs. These chairs, as said earlier, are tracked by four motion cameras on the walls, and then they are simultaneously controlled via Wi-Fi. Right now, the chairs are still on the testing phase and are not going to hit the market any time sooner. Right now, it’s nothing more than a different demonstration of Nissan’s intelligent car parking.